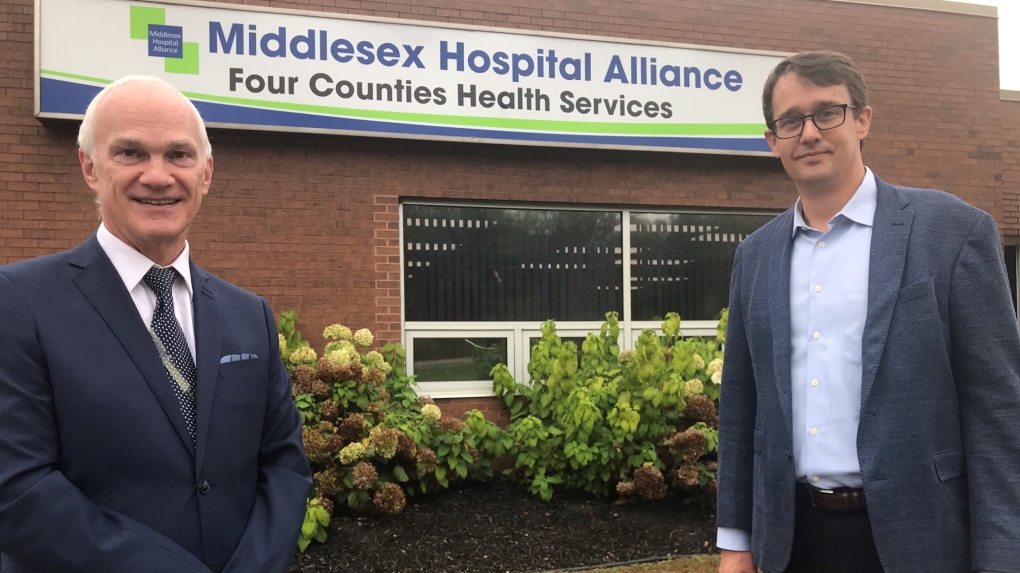 The province has announced $7.1 million in funding for multiple hospitals in Southwestern Ontario.

All the funds will go towards building maintenance, repair, and renovations.

The multi-million dollar investment is part of a broader $182-million investment by the Ford Government. 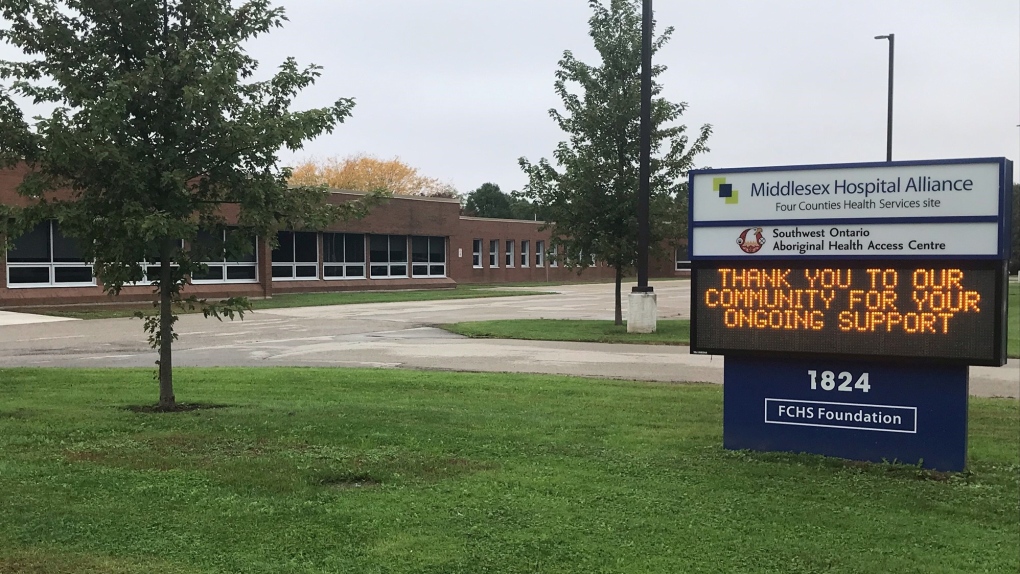 While the announcement includes over $2 million for hospitals inside the City of Windsor, McNaughton focused on small-town hospitals during his announcement.

“It’s Premier Ford’s commitment to small-town hospitals to really send that these hospitals play an important role in our communities”.

Pointing to specific cases in Middlesex County, McNaughton highlighted a $1 million investment at Four Counties to put a new roof on the emergency wing and to a nearly identical investment at Strathroy Middlesex General Hospital to upgrade elevators.

While Smith acknowledges front-line investments are a top priority, given stress on the medical staff, he said facilities money aids staff and patient comfort.

“The health infrastructure renewal funding is critical… as Monte indicated our communities are growing at an increasing rate, and we need to keep these buildings sound for providing that care”.

He also repeated his government’s intention to hire 1000s of personal support workers (PSW) to support long-term care homes during, and after, the pandemic.

Smith says the latter, in time, should take pressure off hospitals, especially rural ones, as people stay home longer before entering care.

But Smith says time is running out to act.

“We are pressed for some particular professional groups. That is not different from anywhere else in the province. We need to ensure we are going to be working with the government to train and support more of these professionals because a lot of people are retiring or they are hitting the point they do not want to work anymore because of the stresses.”

Here’s a breakdown of the $7.1 million funding announcement by location.

In addition, multiple health-related organizations will receive over $500,000 in funding.