Much gratitude as man recovers from cliff fall in Port Stanley, Ont.

LONDON, ONT. -- An Aylmer, Ont. man is recovering in hospital from a frightening fall in Port Stanley on May 14 after he attempted to rescue his dog, who had gone over the edge of a cliff.

According to a GoFundMe page set up for Jeffrey Winter, he fell approximately 30 metres, sustaining multiple injuries including two fractures in his neck, a torn ACL, multiple broken ribs, the loss of many teeth, and injuries to his head and back that required stitches.

The dog, Frannie, was located on a ledge a few metres from where Winter fell and was rescued successfully without injury. 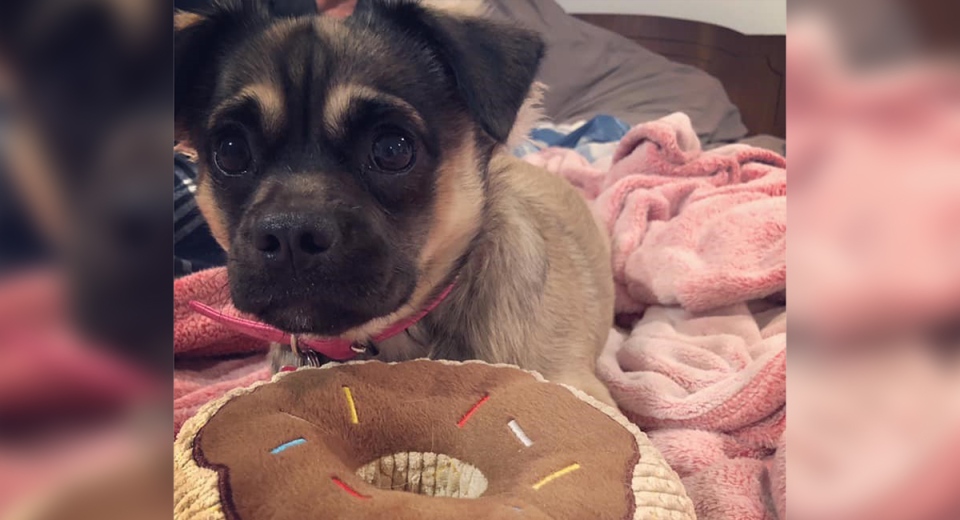 In a statement Winter and his partner Taryn McAnulty said, “Jeff and I would like to express our absolute and sincerest gratitude to so many people during this extremely difficult and scary time. Thank you to all of our family and friends who have offered support and help while we navigate this incident.”

The statement goes on to thank the first responders who came to Winter’s aid, as well as the nurses and doctors at Victoria Hospital.

A video McAnulty shared to Facebook shows Winter in a neck brace and walking with the assistance of a walker in hospital.

A GoFundMe campaign that was started on the weekend has already surpassed its $10,000 goal.

The campaign was started as Winter is expected to be in recovery for a long time.

The statement continued, “We are truly blessed and cannot express enough how truly grateful we will forever be for everyone’s support. We have been blown away by the kindness displayed near and far from those we know and complete strangers.“