Now that Strathroy-Caradoc council has promised the village of Mt. Brydges will get to keep an ice pad, a local group is ready to activate phase two of their plan.

"The next steps for the community and all of service groups in town is our commitment to the fundraising aspects of this project," says Cheryl McFadden, a member of the group 'Mt. Brydges needs an arena.'

"We committed in our presentations to council of being supportive of this whole project, and that's our intention. We want to rally the community together and really start making this project happen."

A committee comprised of McFadden and four other local moms, along with Mt. Brydges Bulldogs President Andy Friyia, have been working hard over the past few months to convince council to not only promise a new facility, but not to shut down the Tri Township Arena (TTA) next April. 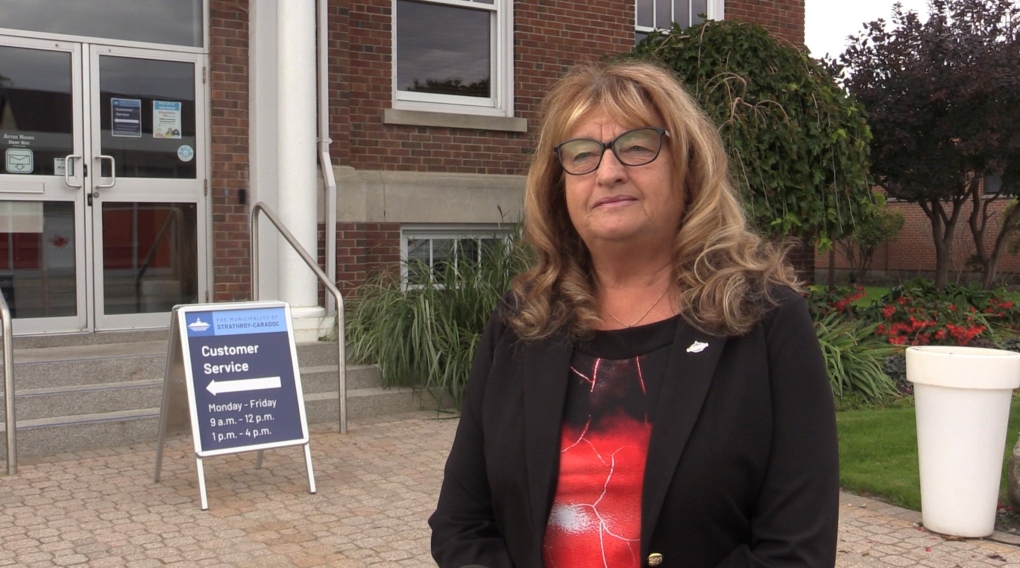 "However you don't want to spend a whole lot of money there because if it's going to come down, that money is better spent in a new facility. So, where's that critical point where you actually close it down, save that money to put into the new facility? Those are those are decisions that will all be made moving forward." 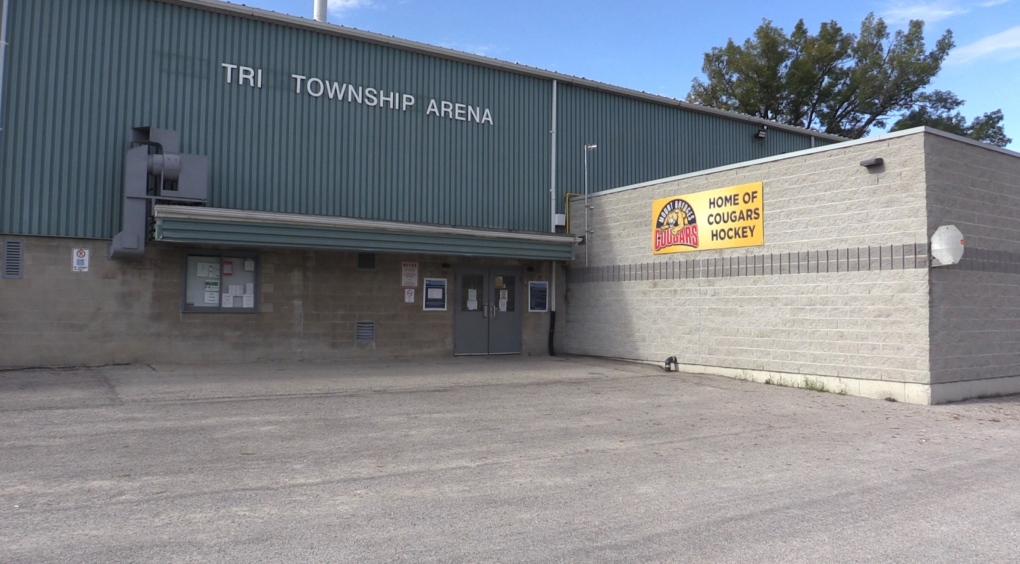 Council made the promise that of the four ice pads in the municipality, one will be guaranteed in Mt. Brydges. However nothing else, including a timeline for construction, has been decided.

There are many questions left unanswered like; Where will it be located? Will the arena be a multi-use facility? When will plans be put in motion to get it started?

"We still have a lot of committee work to do," says Vanderheyden."We have to lay out a plan. What we want it all to look like, what the finances are -- so there is so many pieces of this puzzle that still have to come into play. We've also been in contact with Chippewas of the Thames First Nation to see what they're looking for. So all of that has to come into a plan, and then we have to work that plan." 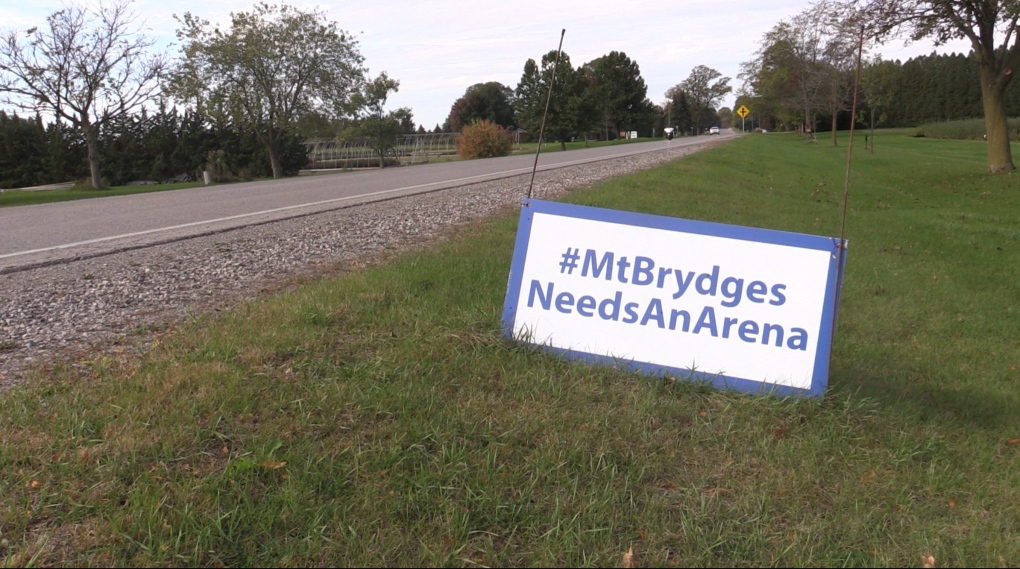 For local organizations like the Mt. Brydges Bulldogs hockey team, the unanswered questions leave the future of the club in limbo.

"It's less scary than it was, but it's still scary," says Friyia, president of the Jr. C team.

"We'll sit back and watch the community work and see where it lands. We're the small market team and it's a big part of the community, but they have to have a place to sit to watch the game. So if there's no crowd accommodations, we're going to be in some trouble."

The Magic Blades Skating Club is in the same boat. They would like a larger ice pad in the future so they can host all of their skates in the same building without having to travel to Strathroy or Komoka. 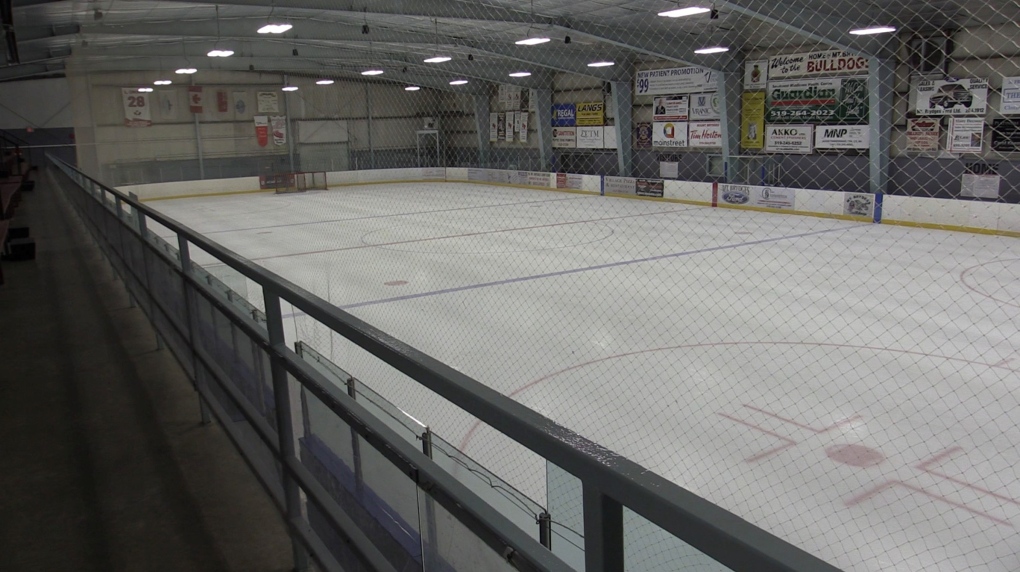 "We're looking for a facility that we can use for all of our events," says Chrissy Kernaghan, Magic Blades coach.

''We host galas, and little shows, so the ability to have our fans, and all of our family and friends come to the arena support us would be amazing."

The committee says they ultimately want a multi-purpose facility with a walking track, the potential for meeting rooms and space for seniors.

"We don't need a grand project because we're a humble community," says McFadden. "We're just looking for a facility that meets the needs of all ages."

At the Bulldogs game on Oct. 29, there will be a community celebration. The five moms who were the driving force to keep an arena the village will be honored with a ceremonial puck drop.

'This event is going to bring the community together to activate and start the next phase of our project which is fundraising for our new facility," says Kernaghan.