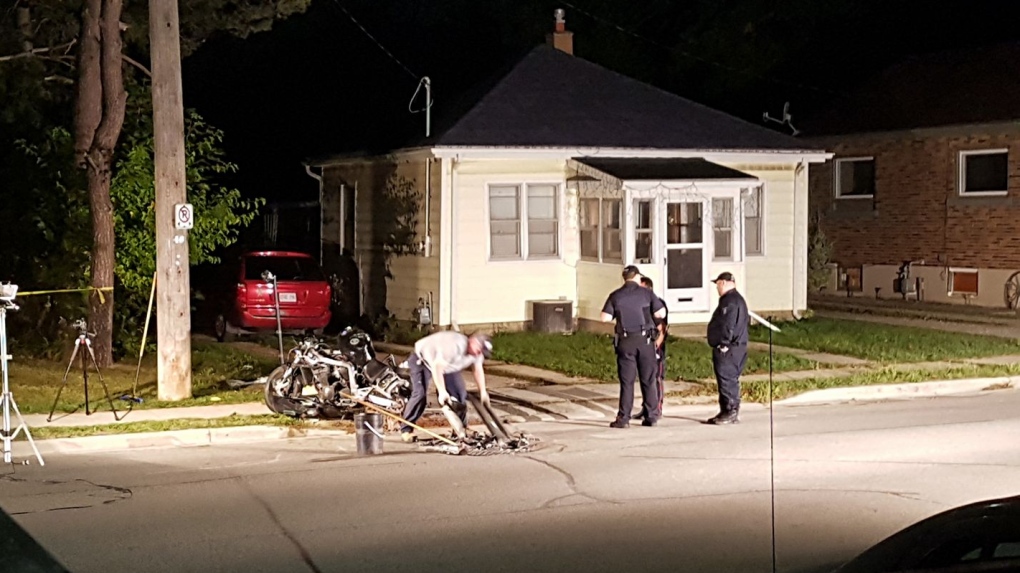 An 18-year-old motorcyclist is clinging to life following a crash Friday evening.

Just before 7:30 p.m., police were called to Balaclava Street between Nolan and Edward Streets for a crash between a motorcycle and a car.

Police say the driver of the motorcycle was northbound on Balaclava and had passed several vehicles.

Before he passed one of the vehicles, it turned left into a driveway and into the path the bike and the collision ensued.

The motorcycle rider suffered significant injuries and was transported to London where he remains in intensive care with major injuries.

The accident remains under investigation.