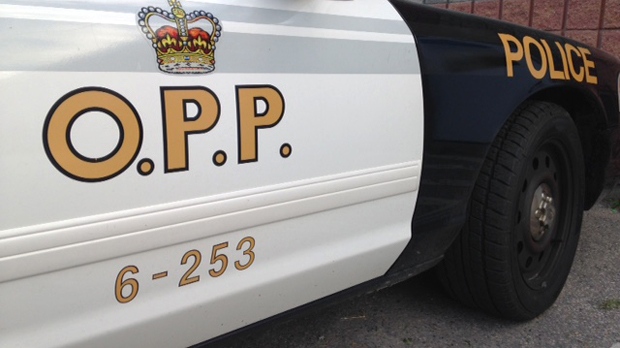 A 54-year-old man was pronounced dead following a crash with another vehicle in Norfolk County on Monday morning.

Police have identified the deceased as Chris Seitz, 54 of Norfolk County.

The crash happened before 7 a.m. on St. John’s Road East and Highway 24.

Police said a 22-year-old man was stopped in his vehicle waiting to make a turn onto St. John’s Road East off the highway. The motorcycle crashed into the back of the vehicle, causing the rider to sustain serious, life-threatening injuries.

Seitz was taken to hospital where he was later pronounced dead.

Highway 24 between Lynn Valley Road and Highway 6 was closed for several hours as officers continued to investigate.

Alexander Douglas, 22 of Madoc, was charged with left turning and failing to afford reasonable opportunity to avoid collision.

He was scheduled to appear in a Simcoe court at a later date.