Mother was trying to save suicidal son when she was killed: family 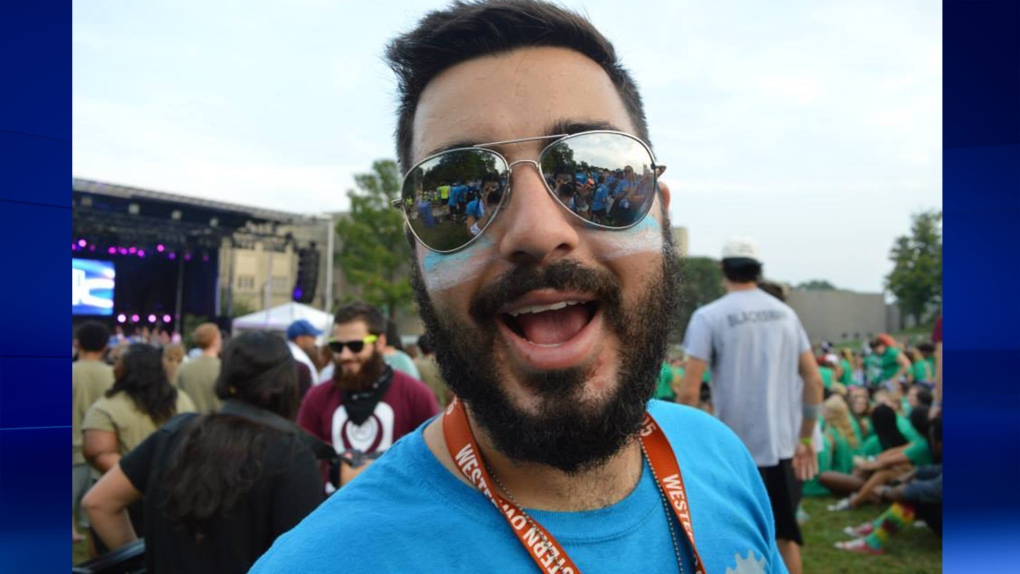 A Richmond Hill mother who was found dead last week alongside her son who attended Western University, was trying to prevent him from hurting himself when she was fatally wounded.

Her son, 22-year-old Jeffrey Costa, had been battling mental health issues, the family said in a written statement released to the public through police Monday.

“We, as a family, never wavered in our unconditional support for Jeffrey who had been struggling with mental health issues,” the note from family patriarch Sam Costa said. “This unspeakable tragedy that occurred in our family home last week was the result of a loving and protective mother trying to save her son from harming himself.

“Over the last 20 years, with all the mental health fundraising efforts my family has been involved with, I never thought our lives would be so directly affected and altered by this illness,” the note continued. “The void of their sudden loss is unexplainable.”

Karen Costa, a 52-year-old mother of three and a former nurse at SickKids, was described as kind, compassionate and naturally athletic, according to an obituary in the Toronto Star.

The obituary described Jeffrey Costa as a loving, caring and well-liked student who was about to finish his fourth year at Western University. He was a mentor to first-year students and wanted to pursue a PhD.

The two were found inside the family home on Dunvegan Drive, located near Yonge Street and Highway 7, on April 7.

Though they have not disclosed the cause of death, investigators have said that the bodies were found with obvious signs of trauma.

Sam Costa said in his note that the support the family has received from the community and those that knew the victims have been “overwhelming.”

“Karen and Jeffrey were so cherished and loved by their family and so many countless friends, coworkers, acquaintances and classmates,” the statement said. “The words of condolences and support we have received have been overwhelming and have brought much comfort to myself and my other two children.”