More than a dozen new COVID-19 cases in the London region, another death in Lambton 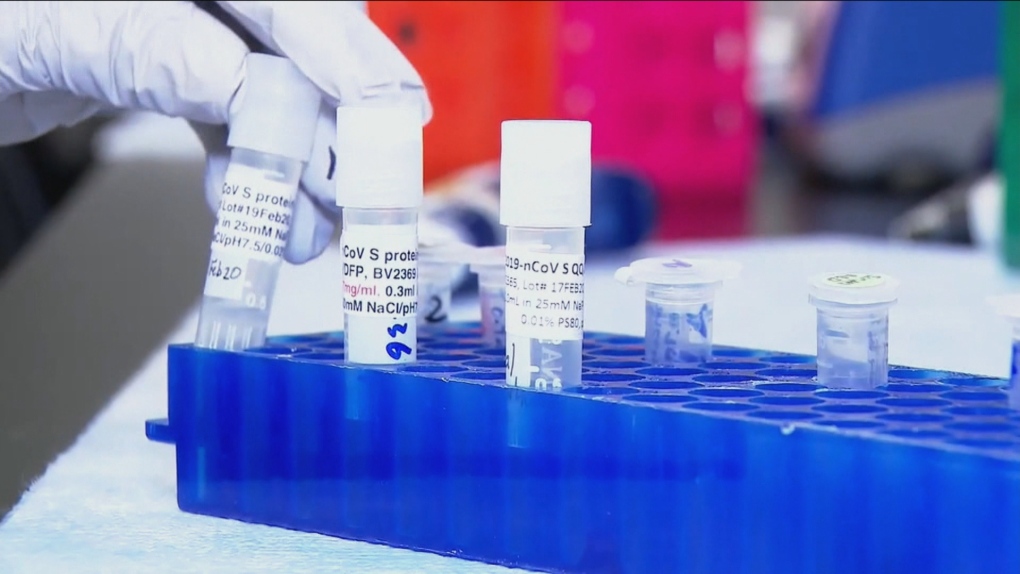 MIDDLESEX COUNTY, ONT. -- There were 13 new COVID-19 cases reported in Middlesex-London on Thursday, bringing the total in the region to 79.

The region continues to deal with an outbreak at Landmark Village Retirement Home, where four deaths have been reported.

Southwestern Public Health is reporting three new cases, bringing the total to 18 cases in Elgin and Oxford counties, but there were no additional deaths following the two reported earlier.

In Huron-Perth, the total number of COVID-19 cases is at 16, five more than were reported on Wednesday.

The totals in that region include a number at two long-term care homes, Greenwood Court and Hillside Manor.

The Grey-Bruce Health Unit is reporting one new case Thursday, a male in his 30s who is self-isolating.

That brings the total in the area to 15, including three health care workers and one case in a long-term care facility - Maple View in Owen Sound.

Across Ontario, there were 401 new COVID-19 cases reported, bringing the total to nearly 2,800.

There remains some conflicting information about the number of deaths, with the province's numbers varying from those reported by local public health authorities.

Some assisted dying appointments to go forward amid pandemic, others on hold

How long can the novel coronavirus live on different surfaces?

Getting married amid COVID-19? This couple found a crafty solution to save their big day

Trump admin moves toward promoting broader use of face masks

Should you create or update your will in light of COVID-19?