More than 60 cats rescued from home in Oxford County 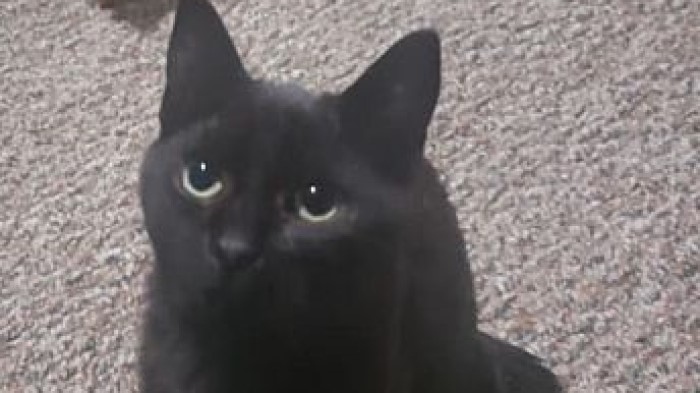 One of more than 60 cats rescued from a rural home in Oxford County.

LONDON, ONT -- A reported hoarding situation has left Oxford County Animal Rescue (OCAR) scrambling to find homes for more than 60 cats rescued from a rural home in the county.

The OCAR has been working with Simba’s Cat and Kitten Rescue to secure donations and homes for the cats.

The cats were reportedly from a hoarding situation at an Oxford County home.

Both groups have been working to get the cats looked after and ready for fostering or adoption.

Information on how to adopt one of the cats can be found here.

While the number of cats is large for a single home, it was just last summer that the Humane Society of London Middlesex rescued 151 cats from a Woodstock Motel.

In January in London a fire at an in home animal rescue saw roughly 40 cats displaced and a handful killed.

That fire prompted calls for tougher rules on the number of animals private foster agencies can take in.