More than $150K in drugs, cash seized by London police 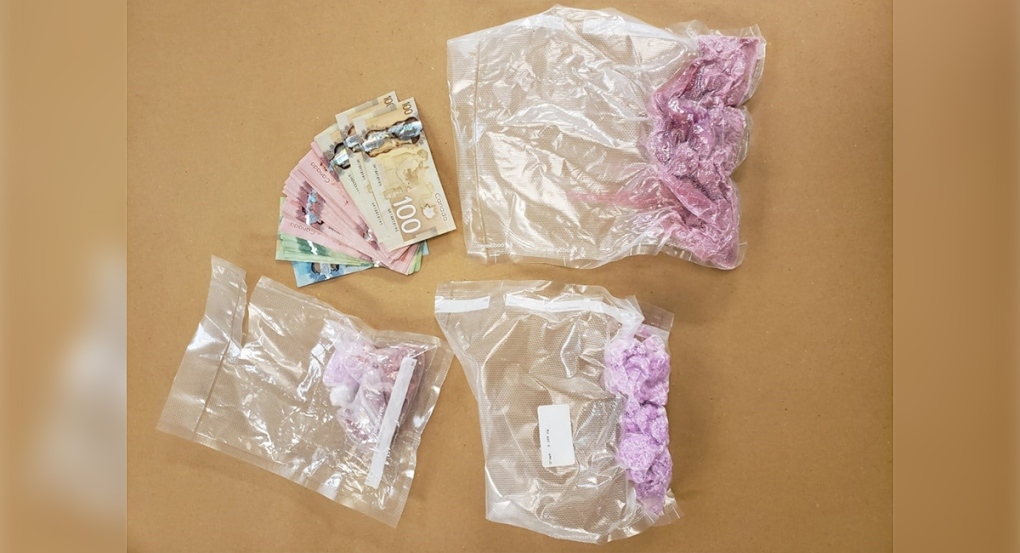 Drugs and cash seized in London, Ont. on Thursday, Jan. 20, 2022 are seen in this image released by the London Police Service.

Five people are facing charges after three search warrants were executed in London on Thursday.

Four people, males ages 18, 29 and 36 as well as a 39-year-old woman, have been jointly charged with possession of fentanyl for the purpose of trafficking.

The 29-year-old man and the woman are also jointly charged with a second count of possession of a schedule I substance (fentanyl) for the purpose of trafficking, along with a 60-year-old.

The 29-year-old is also charged with failure to comply with a release order and the woman with drug possession.

Three suspects were released while two were remanded in custody. All five have future court dates in London.