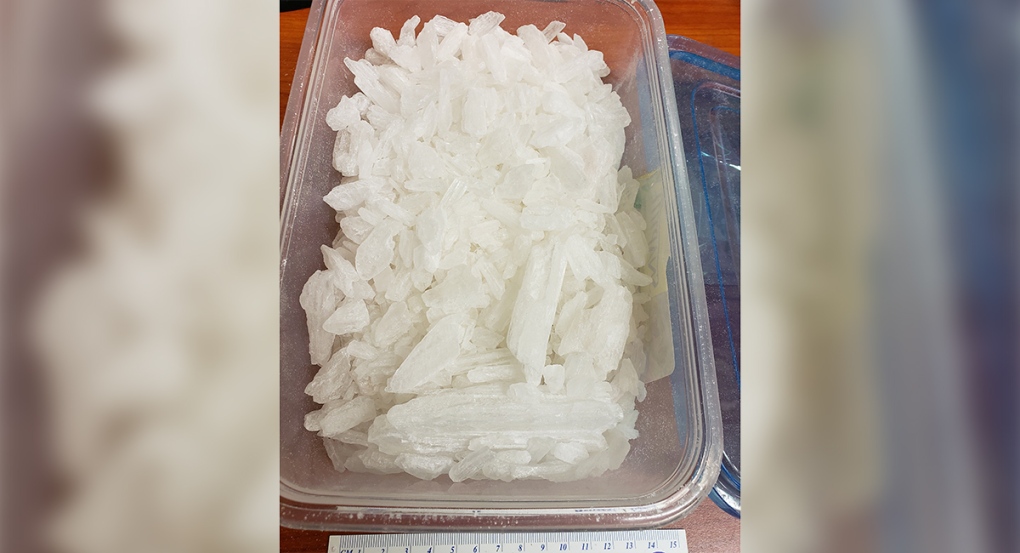 MIDDLESEX CENTRE, ONT. -- Provincial police have seized more than $100,000 in methamphetamine from a property in Hanover, Ont.

Several OPP units, working with the Hanover Police Service, made the seizure on Sunday after a lengthy investigation.

Two people were also arrested at the location on 7th Street. Cell phones and cash were also seized.

A 34-year-old Hanover man has been charged with:

A 30-year-old Brockton, Ont. woman has been charged with possession for the purpose of trafficking, drug possession and flight from police.

She has a court date in December.