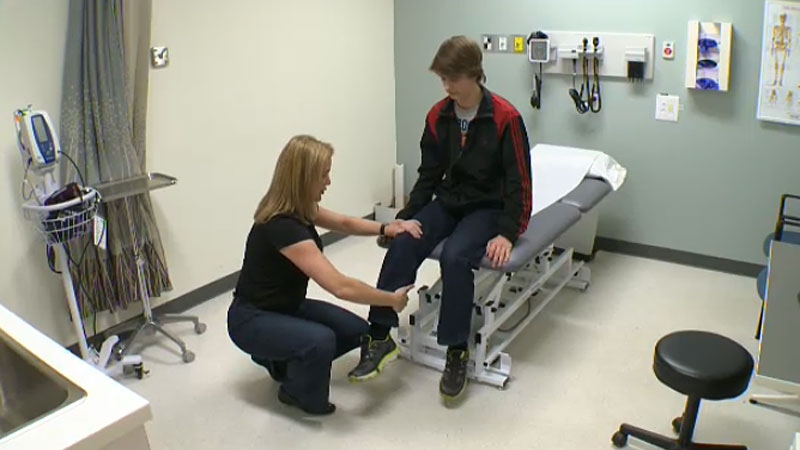 TORONTO - A study has found that the number of children and youth treated for concussions in both emergency departments and doctors' offices in Ontario has risen significantly.

Researchers at Toronto's York University and the Institute for Clinical Evaluative Sciences, or ICES, found that falls and hockey and skating injuries were the leading causes of concussion in kids aged three to 18.

The study published Friday in the journal Paediatrics and Child Health also showed that, over time, more children were being evaluated for concussion in doctors' offices than in the ER.

Guttmann says sports-related concussions can be minimized by such preventive actions as reducing body checking in hockey or wearing a helmet while cycling.