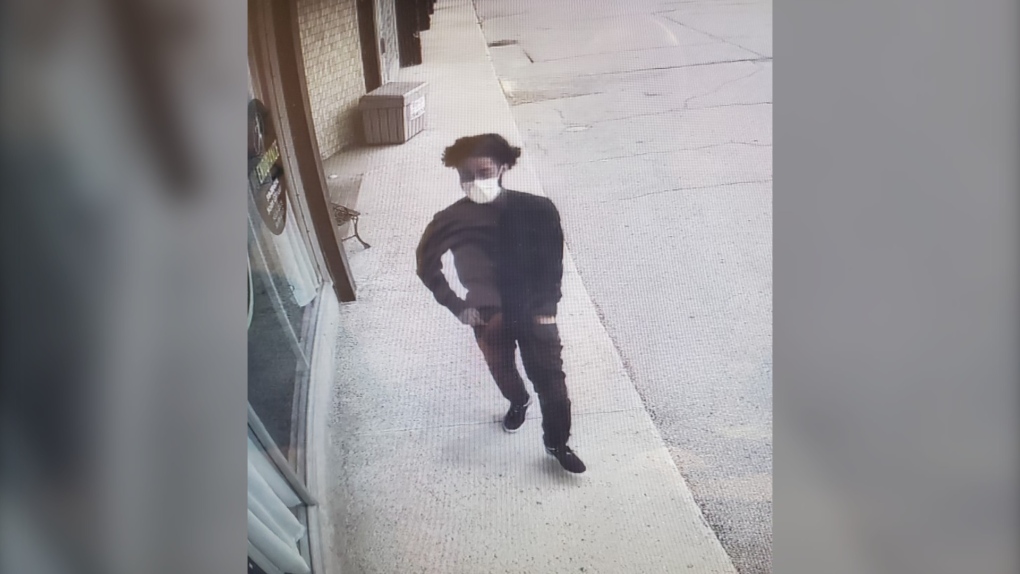 London police are looking for the person in this photo and believe they may have information regarding grandparent scams in London, Ont. (Source: London Police Service)

Just days after issuing a warning about the ‘grandparent scam,’ London police say they have received at least five more complaints.

According to police, the scam works by a citizen receiving a phone call by someone pretending to be a family member, police officer, or lawyer.

The scammer claims that a family member has been charged criminally and money is needed immediately for lawyer fees or to bail them out of jail.

In at least two previously reported cases, individuals attended the residences of victims in order to pick up large sums of money.

London police are still looking to speak to the person in the above photo who they believe may have information.

While RCMP says use of spyware is lawful, it's 'extremely intrusive': former privacy commissioner

While the RCMP says its use of spyware is lawful, there is 'no doubt' the covert collection by police of personal and other information from Canadians' devices 'is an extremely intrusive practice,' says former privacy commissioner Daniel Therrien. 'What's at play is the balancing of privacy and other public interests,' Therrien said Tuesday.

Ontario Premier Doug Ford says through his throne speech that more can be done to ease health system pressures, but is not yet offering up any new solutions.

opinion | Tom Mulcair: Why Pierre Poilievre's plan to work with provinces to reduce barriers is a good idea

The serious shortage of nurses and doctors has put the spotlight on a long overdue reform to the rules governing entrance requirements for foreign-trained professionals, says former NDP leader Tom Mulcair in an exclusive column for CTVNews.ca.

WestJet is bringing back 17 new routes that were suspended during the COVID-19 pandemic to help travellers escape the cold this winter.

Canada's top military commander says he plans to 'tweak' the Armed Forces' vaccine requirement in the next few weeks.