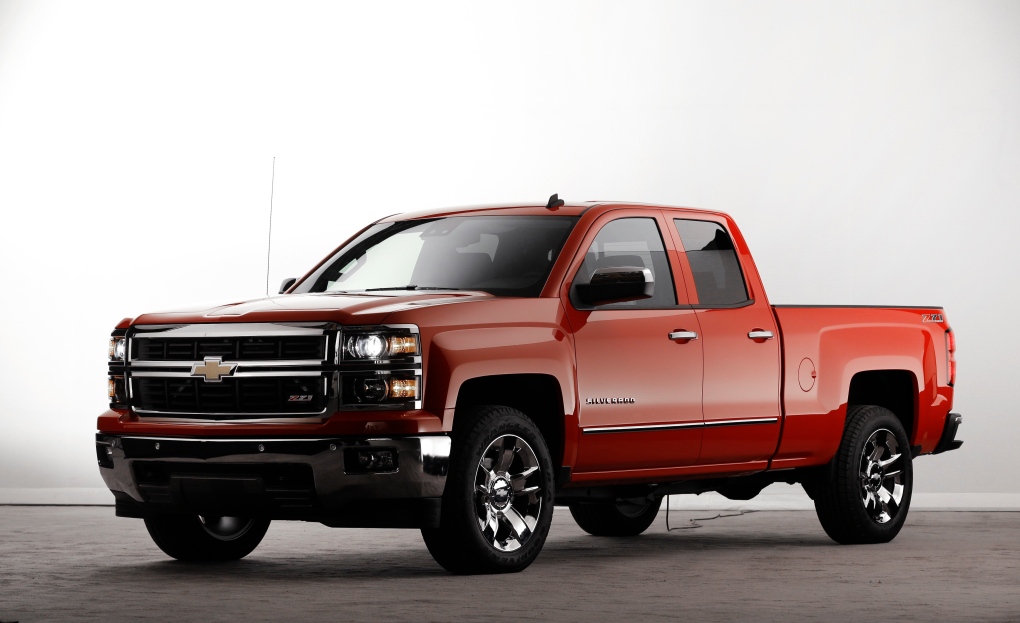 London police are asking citizens to be vigilant and take extra precautions because of an increase in the theft of GMC Sierra and Chevrolet Silverado pickup trucks throughout the city.

Most of these pickup trucks are older, representing model years 1999 to 2007. A concentration of the offences have been in the southern portion of the city, but thefts have been reported from all areas.

Considerations to protect your vehicle should include:

• Where available, park your vehicle in your garage or in a well-lit, open place;

• Use a steering wheel locking device;

Police say although arrests were made for some thefts, the problem has continued.

The Crime Analysis Unit detected this pattern using analytical software purchased using a grant from the Ministry of Community Safety and Correctional Services.  The mapping software can be viewed at this link:  http://bit.ly/1sTzG7S