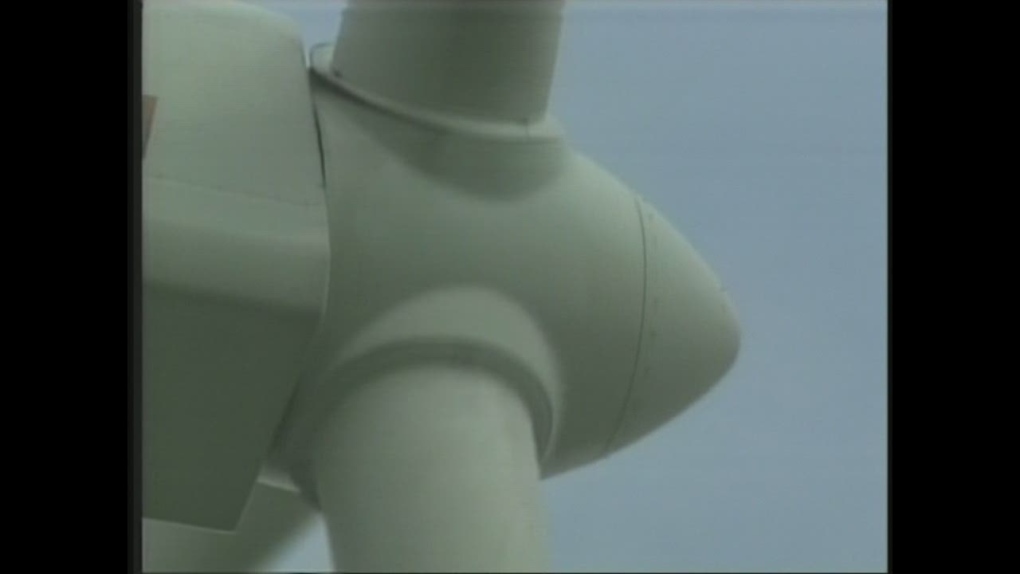 There has been another incidence of damage being done to equipment at a wind turbine site in Huron County.

It is the 11th case of vandalism to turbines or a wind turbine site in the county since June.

Huron County OPP say they were notified of the damaged construction equipment by a supervisor at a site on Manley Line in Huron East on Wednesday afternoon.

Investigators believe the damage occurred sometime between the late evening on Oct. 16 and the early morning of Oct. 17.

Police say the suspect(s) trespassed onto the site and tampered with a SpiderPlow boring machine - used for burying cables - by putting debris in the hydraulic lines, causing thousands of dollars in damage.

The suspect(s) reportedly also drained oil from other equipment, but a pre-inspection by employees prevented further damage.