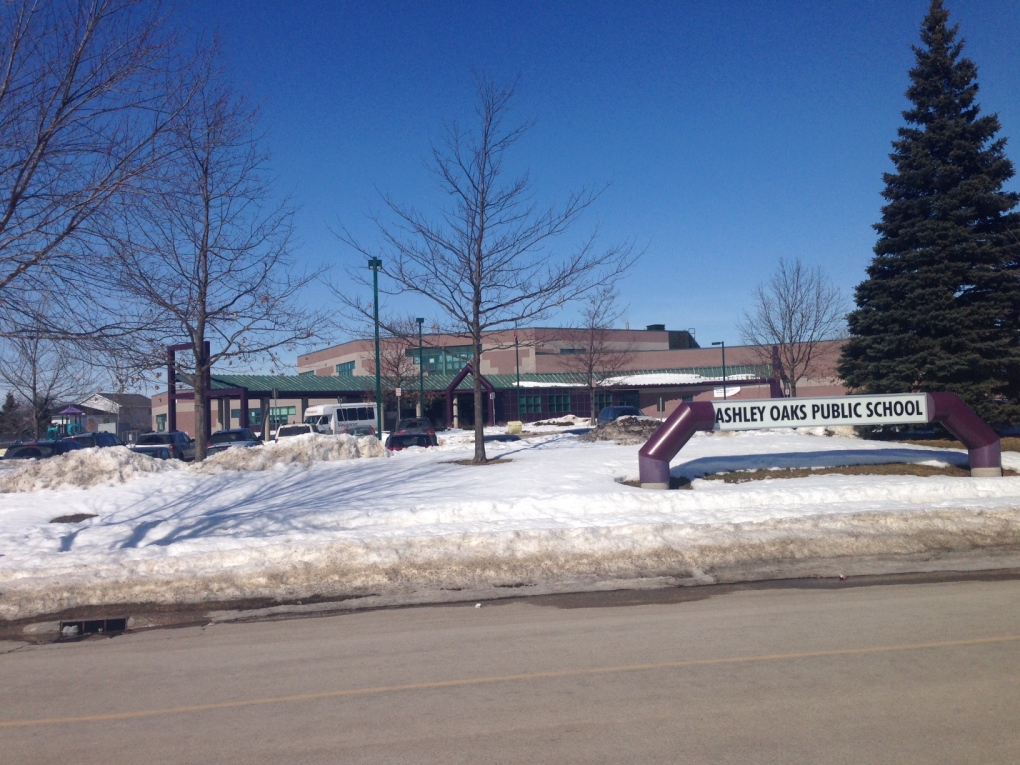 Jamie Gardiner, 37, of London was already facing two charges of voyeurism in connecting with images of two adult females found on devices seized from his home.

An investigation began after school staff found a camera concealed in a backpack in a school change room.

Following continued investigation by the Internet Child Exploitation Unit and the Digital Forensic Unit, images of 18 more females were found dating back to January 2011.

The images were all recorded in two change rooms at Ashley Oaks Public School.

As a result, Gardiner has now been charged with:

Police say 20 female victims have been identified to date;

Those identified have all been notified and are being provided with assistance by the school board. Investigators are continuing to try to identify the remaining people captured on camera.

Gardiner is scheduled to appear in court on May 26th.