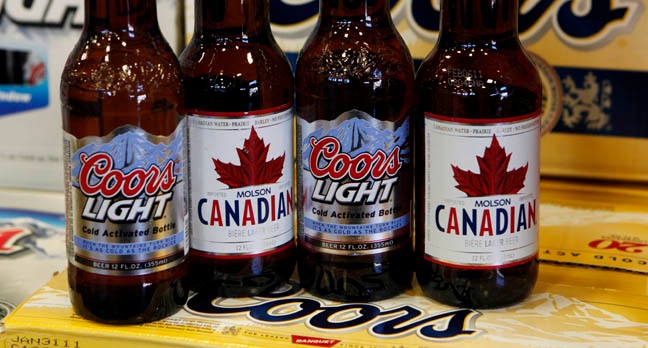 The CEO of Molson Coors Canada says changes to the Beer Store being considered by the province could raise prices and suppress sales in the beverage sector.

Stewart Glendinning rejects suggestions that the Beer Store is a monopoly, even though 24-packs can only be purchased from its premises.

He says the Beer Store doesn't control which beer is sold and every brewer sets its own prices.

Canada's National Brewers has warned that changes to the system recommended by a panel chaired by former TD Bank CEO Ed Clark would add about $5 to the price of a case of 24 beers.