Women taken by air ambulance to hospital after fall from bridge 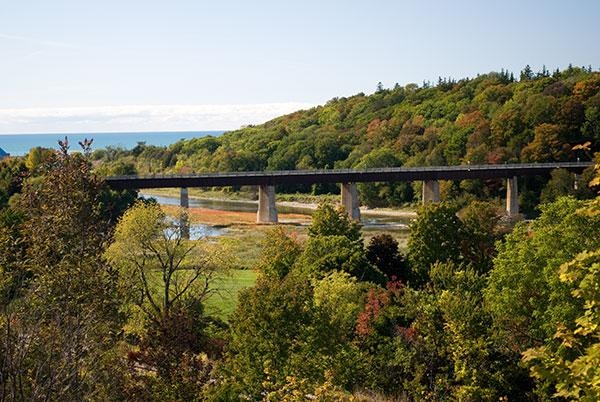 OPP, fire, paramedics and Coast Guard personnel were called to the Maitland River around 12:30 p.m.

Two witnesses entered the river and provided lifesaving help to the women until rescue units could arrive, police say.

An air ambulance transported the women to hospital. A 17-year-old from Bluewater has serious, but non-life threatening injuries and is in a London hospital, while a 20-year-old Goderich woman was taken to a local hospital with serious injuries.

Police say there are no safety issues with the bridge, which remains open to the public.