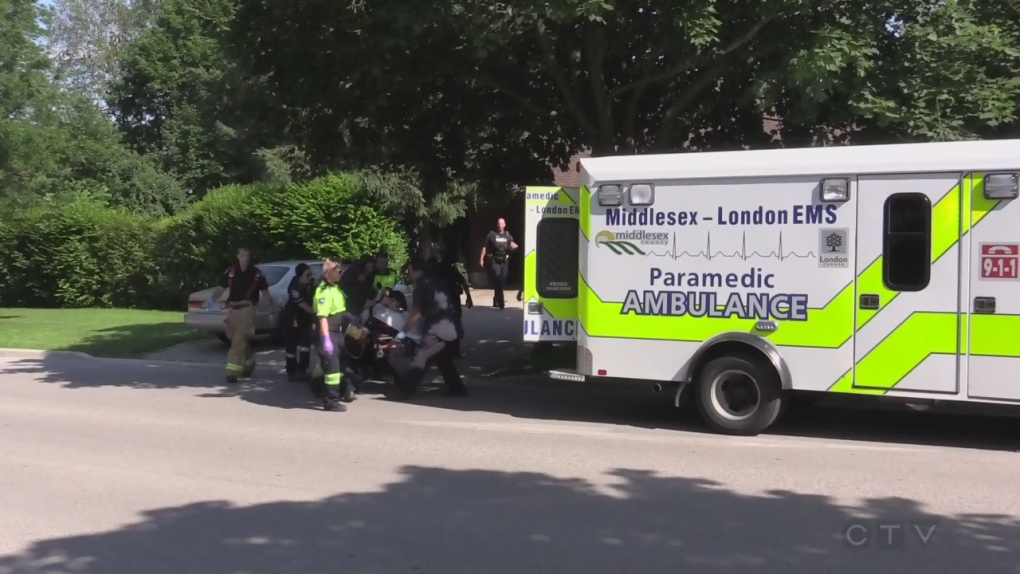 A 28-year-old woman has passed away following a possible drowning incident in the Masonville area Sunday.

Emergency crews were called to an address on Mohawk Drive after the woman was found unresponsive in a pool.

Paramedics were seen attempting to revive the woman.

Police announced Monday morning that the woman was pronounced dead at hospital.

Police say that foul play is not suspected but have not released a cause of death.