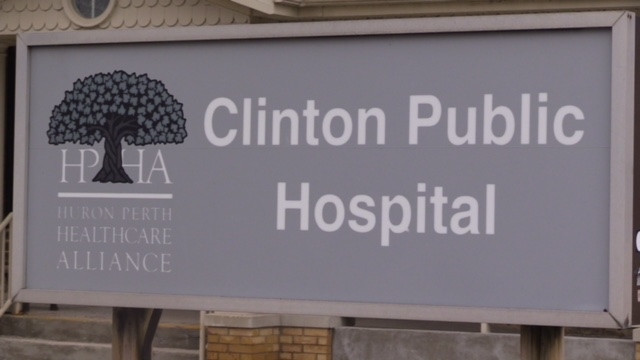 If you were having an operation at the Clinton Public Hospital in the next three months, you’re now going to be going elsewhere.

Patients have or will be contacted in the coming days about an alternate scheduled, according to hospital officials.

Some surgeries will be moved to the Stratford General Hospital, while others will have to rescheduled in Clinton after the repair work is completed.

“While an unfortunate situation to be facing, our patients’ care and safety remains our top priority and we are taking every step to ensure the disruption to patient care in minimal” said Hospital CEO Andrew Williams in a statement.

The smallTalk preschool speech and language program in Clinton will also be moved, to the Seaforth Hospital.

All other services at the Clinton Hospital remain open and unaffected.