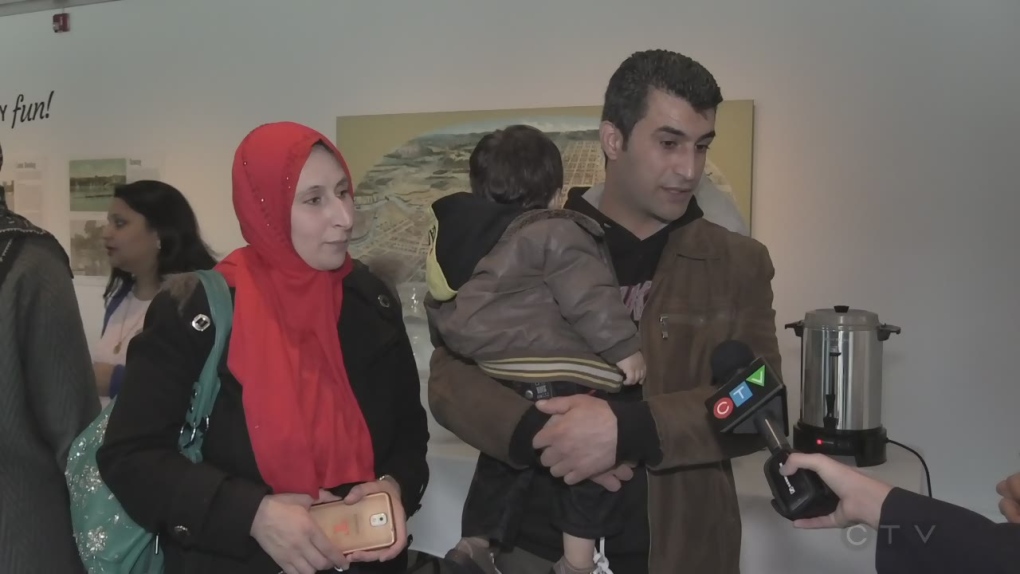 Ten Syrian refugees have become students at Fanshawe College, thanks to private donors and fundraising efforts.

The college says this fulfills a pledge made to support the city’s response to the Syrian crisis through bursary funding that covers the costs of tuition and related fees for the refugees.

"The students' resilience is inspirational. They have thrown themselves into their studies and are all doing very well, determined to unlock their potential and contribute to their new community."

The city began the process of bringing in government-sponsored refugees in 2015, the same year Fanshawe announced its plans to support Syrians students through free tuition support.

A mix of eligible male and female students began taking advantage of the offer to register in programs beginning in the fall and this current winter term.

As of December 23, the federal government reported that London had accepted a total of 1,638 Syrian refugees.