Pedestrian killed in 401 hit and run 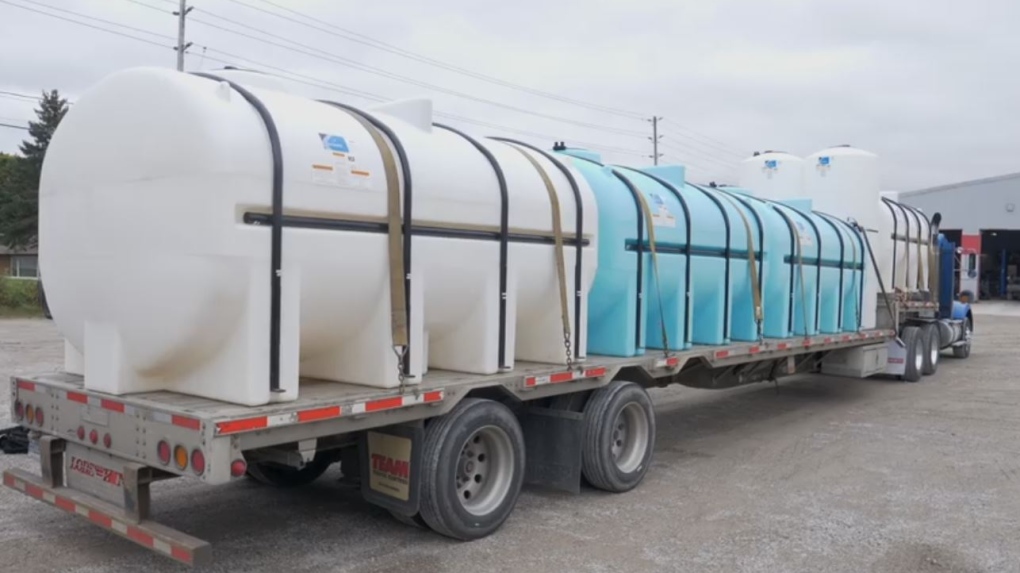 LONDON, Ont. - Provincial police are investigating after a pedestrian was struck and killed along Highway 401 east of Woodstock, Ont.

Police say an eastbound vehicle failed to remain at the scene after it struck a man who was outside of a vehicle along the highway.

The crash occurred around 8:30 p.m. Wednesday.

The man was taken to hospital where he later died as a result of his injuries.

He has since been identified as 43-year-old Damitri Baranov of Chateauguay, Que.

Oxford County OPP kept one lane of the highway closed overnight for an investigation, however it has since reopened.

Police have not said if they are looking for any specific vehicles at this time.

The OPP is asking anyone who may have witnessed the collision or has any information to assist with the investigation to contact them at 1-888-310-1122.