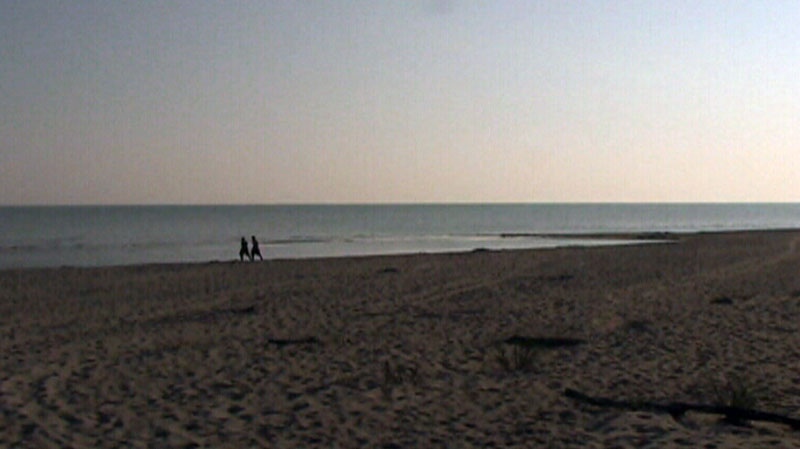 Norfolk OPP say it was a London woman who was pulled unconscious from Lake Erie earlier this month at Long Point.

The 45-year-old woman was pronounced dead by an attending coroner after a Good Samaritan saw her and brought her to shore off Hastings Drive.

It happened around 9 a.m. on September 8.

Efforts to revive her by emergency responders were unsuccessful.

Police are not releasing her name but after a post-mortem exam, they say no foul play is suspected.