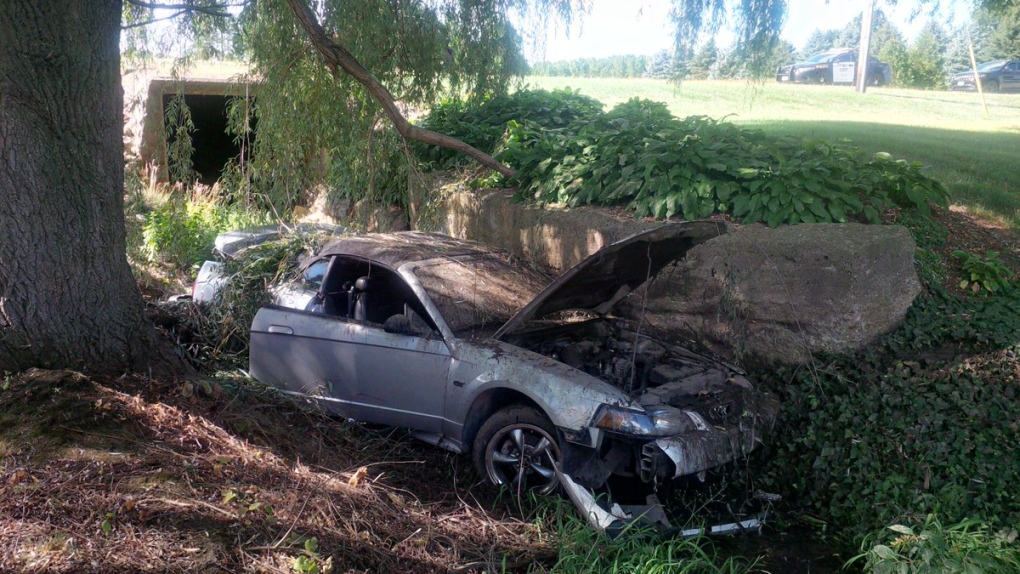 Provincial police have released the identity of a man killed in a single vehicle collision in Lambton County early Saturday morning.

Around 6 a.m. Saturday emergency crews were called to the area Lambton Line between Annett Road and Downie Road after a vehicle with significant damage was discovered.

A lone male occupant was located inside the vehicle and was pronounced dead at the scene.

The driver of the motor vehicle has been identified as 47 year old Michael Edward Hobbs of Dawn-Euphemia Township.