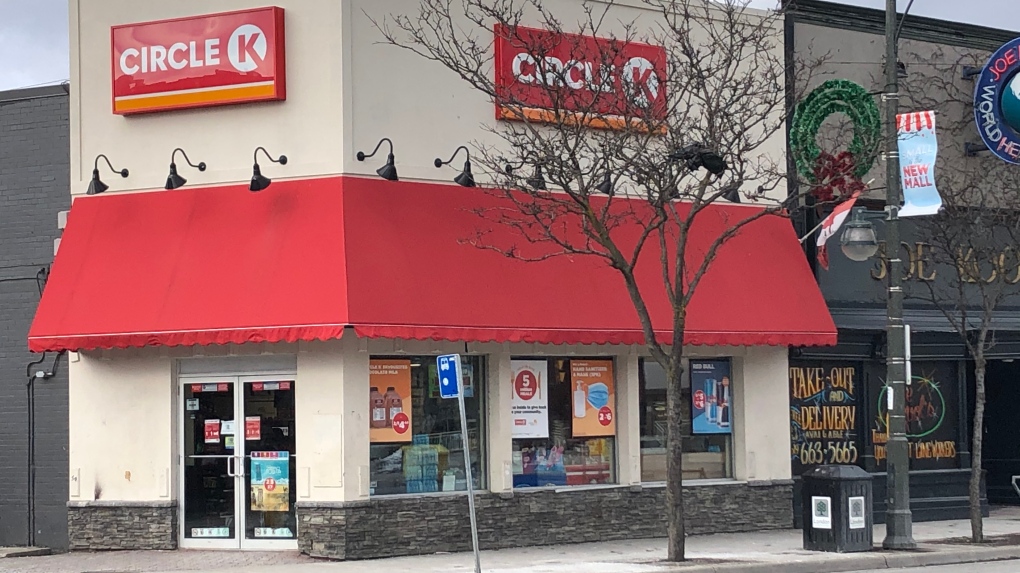 MIDDLESEX CENTRE, ONT. -- A 25-year-old London man has been charged after an early morning robbery at the Circle K store on Richmond Street.

Police say around 3 a.m. Thursday a man entered the store at 595 Richmond St. with a knife in his hand and demanded cigarettes.

He then reportedly left with the stolen items in a waiting taxi.

After reviewing video surveillance and obtaining a description of the suspect, officers quickly located the man on Central Avenue.

He has been charged with armed robbery and is scheduled to appear in court in April.