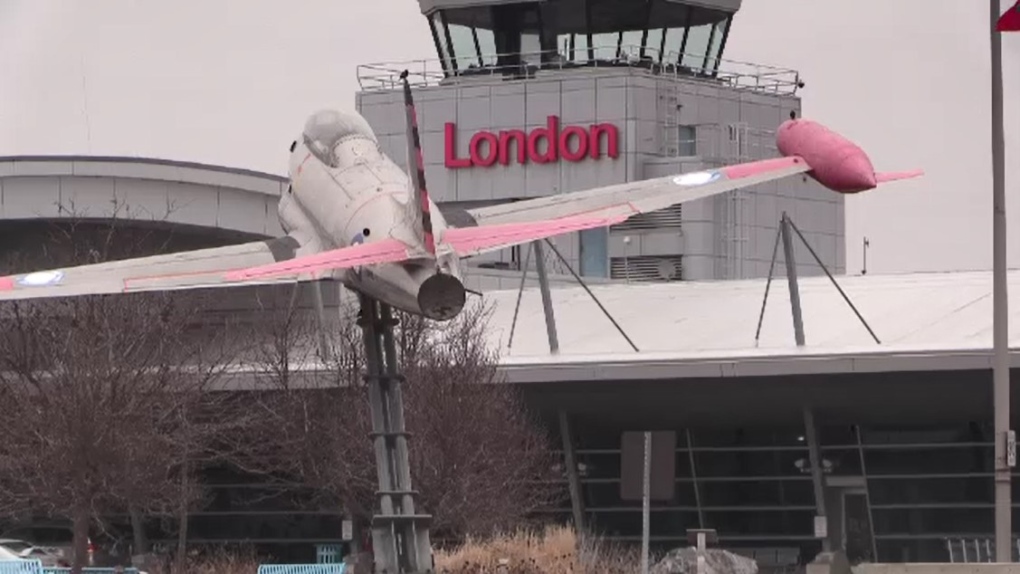 LONDON, ONT. -- Charges have now been laid in what London police say is their largest ever seizure of fentanyl pills.

Police say a large quantity of drugs was seized at the London International Airport on March 1.

Officers were informed of a passenger allegedly in possession of more than 1,900 pills, suspected of being a combination of oxycodone and acetaminophen (Percocet).

The passenger was arrested without incident by police.

Pill samples were submitted to Health Canada, which reported that the seized pills contained fentanyl.

As a result of the investigation, Charles Bailey, 41, of London, is charged with one count of possession for the purpose of trafficking in a schedule I substance.

His next court appearance is September 4.

“Given the quantity of pills in this seizure, the potency of fentanyl relative to other opioids, and the fact these pills were marked to resemble pharmaceutical Percocet tablets (“TEC”), the public is advised to be aware that similar products may be in circulation and reminded that pills obtained outside legitimate medical/pharmaceutical channels may not be as they appear or as they are held out to be,” police say in a news release.