Growing golf movement calls on government to bring back tee-times

LONDON, ONT. -- A growing movement is calling on the provincial government to reverse its decision to close golf courses, just as it retracted restrictions on Saturday, which banned playgrounds.

The government had only just announced the new measures on Friday, in the interest of curtailing outdoor gatherings and preventing the spread of COVID-19.

"I’d rather be making a living on the golf course,” said golf instructor Johann Kinting, who could be found Sunday hitting balls at his home teaching facility in London- the only place he can legally play golf right now.

Kinting, who operates golflondon.ca, said he’s disappointed, from both a mental health standpoint and as a small business owner.

"Everybody has invested a great deal of money and resources from the first wave and the second wave, and the golf industry as a whole has taken extraordinary measures on top of what’s already built in."

Kinting counts himself among golf business owners, golf professionals, and recreational golfers who are calling on the provincial government to reverse the ruling, and allow golf courses and outdoor golf facilities to be open. 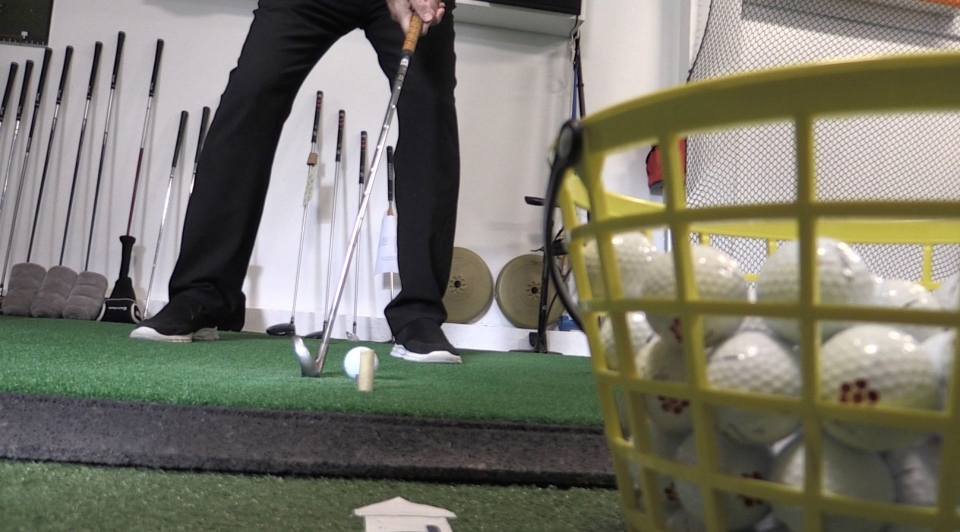 Mike Kelly, the executive director of Golf Ontario, said the industry proved last year during the pandemic that it could operate safely.

"There’s 20 million rounds played last year with no known cases of COVID transmission, so we believe strongly that our protocols are rock solid and we need to be part of the solution in keeping everybody safe, healthy, especially their mental health.

The government had faced criticism for allowing golf courses to remain open while other businesses were forced to close.

However, health experts have continued to extoll the benefits of outdoor activities.

"I’m not saying the risk is zero outside, but it is so much less," said infectious disease specialist Dr. Suman Chakrabarti in an interview with CTV News on Saturday. "That’s why these new restrictions don’t make any sense to me."

"We had lots of courses that literally didn’t have a single tee time available on Saturday. It’s a big financial hit for sure. And we have a lot of staff that we can’t afford to keep on if we’re not going to have any revenue coming in."

In 2020, golf was shut-down at the beginning of the season while Ontario was fighting the first wave of the pandemic. After much lobbying from the golf community and advice from health professionals, tee times were reinstated just in time for the Victoria Day long weekend.

Johann Kinting is hoping for a mulligan this year as well.

"I think it’s really important for us, after being house-bound for as long as we have, to get out as much as we can and be active."