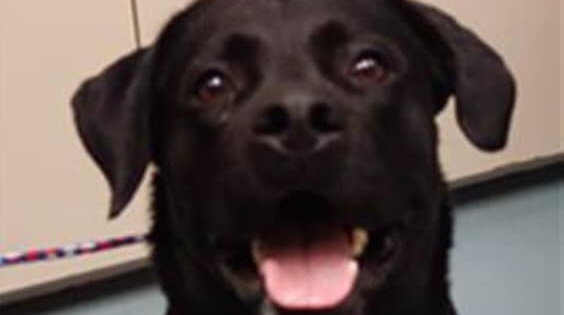 LONDON, ONT -- Most of us know what CPR is and maybe even have a working knowledge on how to conduct it, but would you know how to do chest compressions on a dog?

That’s what officers with the London police had to do in order the save the life of a dog Thursday.

Officers were flagged down by a concerned citizen in the downtown core after a dog was found in distress on a fence.

At first appearance the dog looked to be dead, however the officers started chest compressions and saved the dog’s life.

The heroic effort did not go unnoticed with some witnesses taking to social media.

Not just heroes for people. Just saw @lpsmediaoffice save a dogs life.

Police say there does not appear that the dog has suffered any negligence and Animal Care and Control were notified to ensure that the pooch was okay.

Police say the dog was in good spirits and the officers were able to spend some time with the pup.

According to London Animal Care Centre, the pup is back to its 'bumbling goofy self' and apparently doesn't remember much after blacking out.