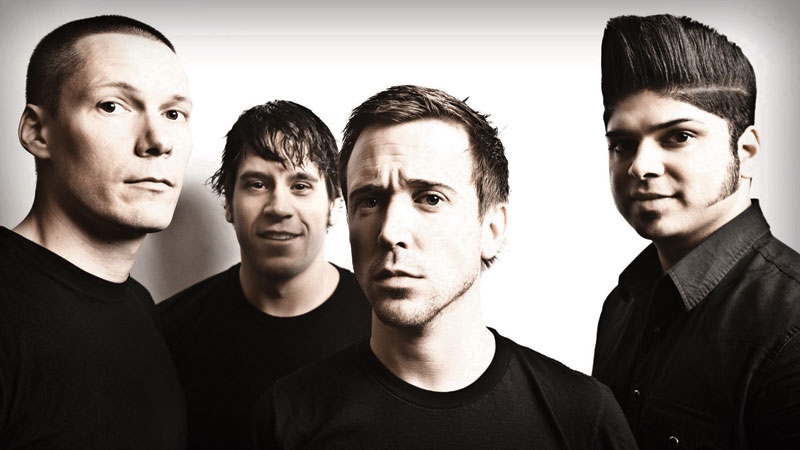 The Billy Talent band in shown in this file photo.

The Canadian rock band Billy Talent apparently has a beef with an Ontario cabinet minister.

The band says Culture and Tourism Minister Lisa MacLeod misrepresented a meeting she had with the musicians in a photo she posted to social media.

The picture, posted to Twitter but later deleted, showed MacLeod sitting behind a drum kit with the band.

Billy Talent says the meeting was to raise concerns about the Ford government's recent cuts to the arts and that based on MacLeod's post, they believe their appeal fell on deaf ears.