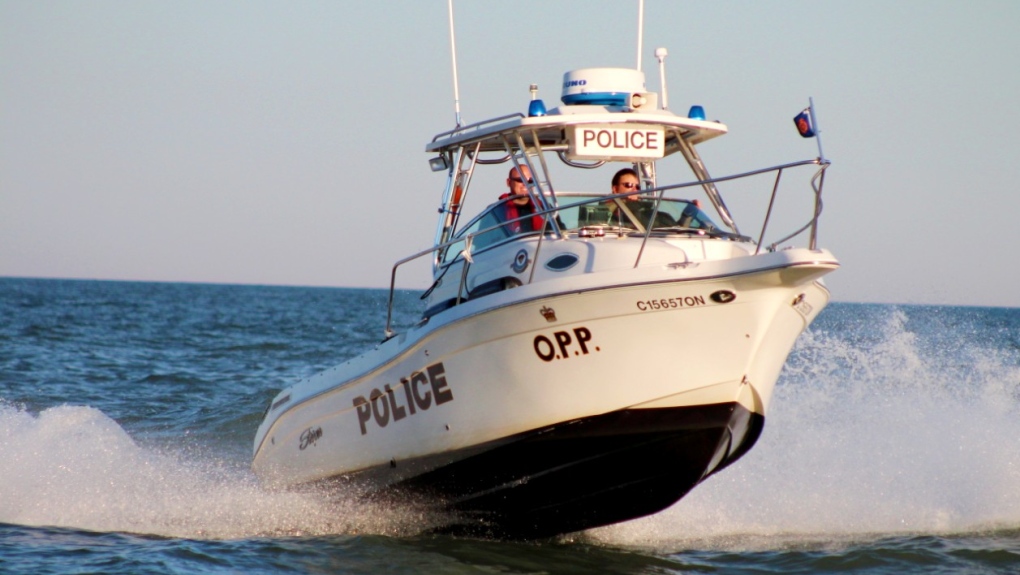 LONDON, ONT. -- The body of a man who went missing in Lake Huron at Saugeen First Nation was pulled from the water on Tuesday, the third day of searching.

Police were initially contacted Sunday afternoon after a witness reported a man struggling in the waves in the area of Second Avenue South north of French Bay Road.

Provincial police along with local fire departments and the Coast Guard initiated a search but had to wait until Monday to continue.

Search and rescue efforts were renewed Monday but the swimmer was not found until Tuesday morning.

The man has been identified by Grey Bruce OPP as 29-year-old Kevin Costin of Wellington North.