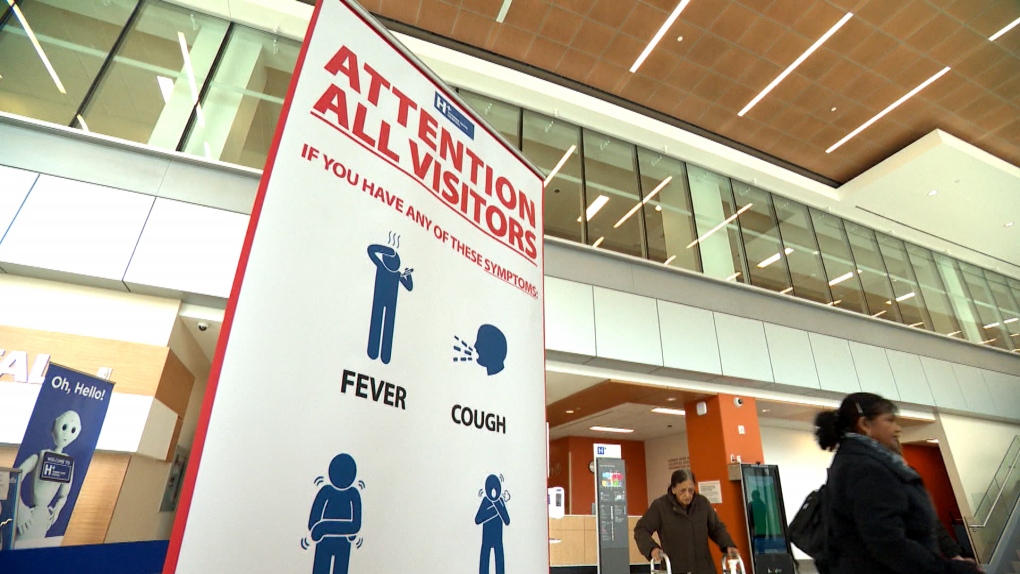 The Middlesex-London Health Unit (MLHU) is reporting three new deaths linked to COVID-19, the fourth day in a row multiple deaths were added to the region's total.

Thursday's deaths include two men, one in his 60s and one in his 80s, and a woman in her 90s, none of which were associated with a long-term care or retirement home. Two were unvaccinated, one was vaccinated.

The region's total number of deaths now stands at 310 since the start of the pandemic.

This week, there were two deaths reported on Monday, five on Tuesday and two on Wednesday.

So far in February there have been 10 deaths, while in January there were 46 deaths, making it the second highest since the start of the pandemic. January of 2021 saw the highest number of deaths with 71.

Acting Medical Officer of Health Dr. Alex Summers said the difference between then and now highlights the importance of vaccination.

"We had substantially more cases in Jan. 2022 than we did in Jan. 2021 and yet we had significantly less deaths. Why? Because of the protection the vaccine provides against hospitalization, ICU admission and death."

Meanswhile, the London Health Sciences Centre (LHSC) says it is caring for 139 inpatients with COVID-19, up from to 136 on Wednesday. There are 25 patients in the Intensive Care Unit and five or fewer at Children's Hospital but none in pediatric Critical Care.

The number of COVID-positive staff is at 192, down from 208 on Wednesday, and there are six active outbreaks at LHSC after one in Victoria Hospital's Adult Mental Health Unit was declared over.

At St. Joseph's Health Care, the number of workers who are positive has risen by one to 77, while the number of positive patients/residents also rose by one to 13. An outbreak at Parkwood Institute is ongoing.

Here are the most recently available lab-confirmed COVID-19 case counts from local public health authorities, though testing changes make these an underestimate of actual cases:

The unit has been closed to new admissions and family and caregiver presence is restricted to palliative patients.

Meanwhile, South Bruce Grey Health Centre has announced that will resume non-emergent and non-urgent procedures on Feb. 8, as per new directives from the province allowing for gradual resumption of those activities.

Across the province, Ontario health officials reported a drop in hospitalizations Thursday and a total of 75 more deaths.