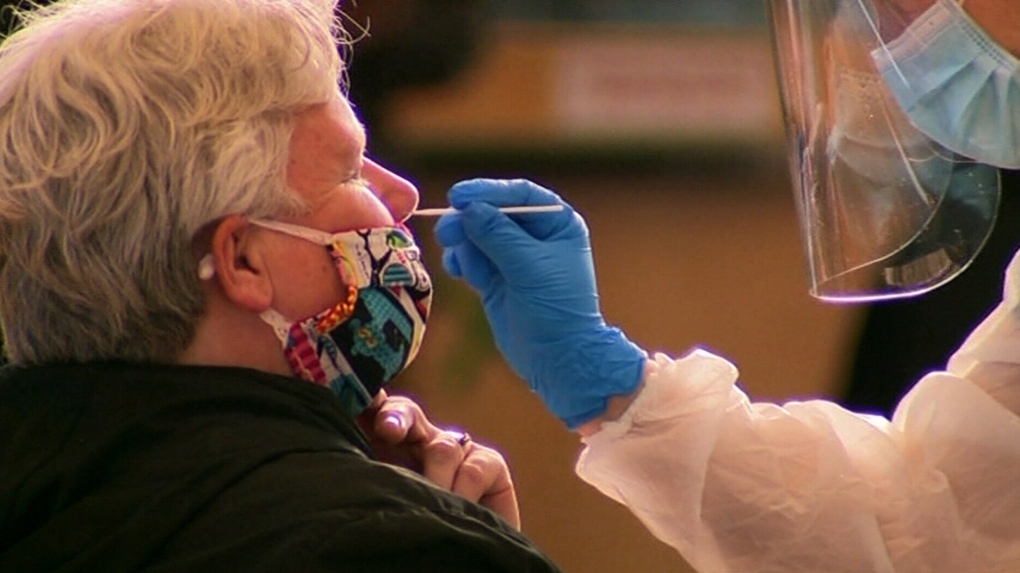 Over the weekend, 78 new cases were reported Sunday and 46 on Saturday, with one new death also reported on Saturday.

An outbreak in the U4 Medicine 1 unit at the London Health Sciences Centre's University Hospital has been declared over, but active outbreaks remain at three seniors' facilities and at Woodland Heights Public School.

Lambton Public Health is dealing with a number of outbreaks in seniors' facilities, workplaces and schools.

In just the last week, three new workplace outbreaks have been declared, with a total of 14 cases so far.

Across Ontario, more than 2,000 new cases were reported for a fifth straight day, with positivity rates hitting levels not seen in months.

The AstraZeneca vaccine, blood clots and VIPIT: What you need to know

Dialysis patients have a high COVID-19 mortality rate, but were left out of vaccine priority: doctors

WHO report: COVID likely 1st jumped into humans from animals

More than a dozen U.S. states to open vaccines to all adults

Who have provinces pegged to receive COVID-19 vaccines in the coming weeks?