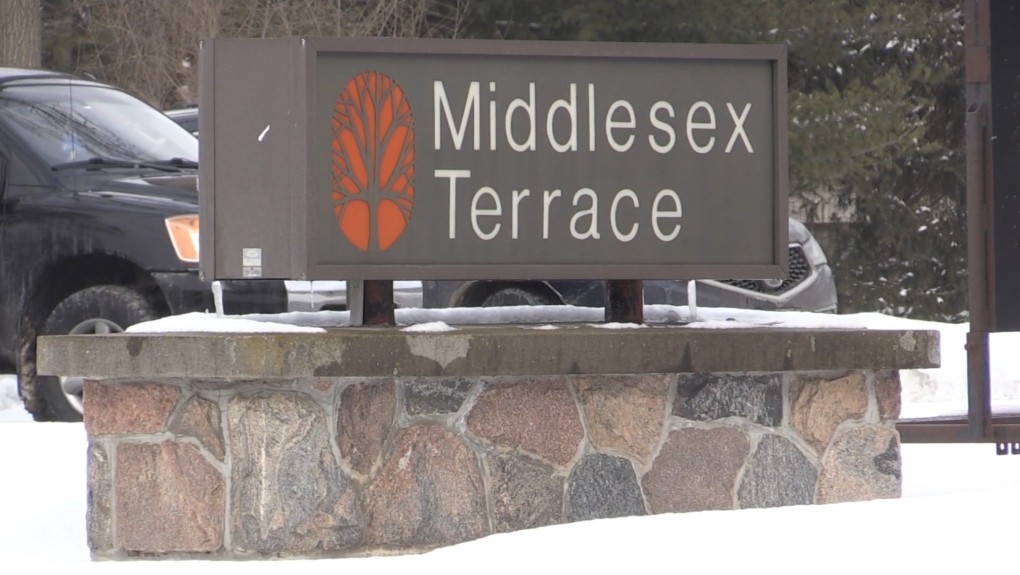 The London region now has a cumulative total of 6,118 cases, 5,830 resolved and 181 deaths, leaving 107 active cases. It has been more than a week since the last death in the region.

The number of ongoing outbreaks at seniors' facilities in the region dropped to five, after a long-running outbreak at Middlesex Terrace in Delaware, Ont. was declared over.

That outbreak began on Dec. 23, and saw a total of 155 cases, including 75 residents and 80 staff. It is also where 19-year-old Yassin Dabeh, one of Canada's youngest COVID-19-related deaths, had been working as a cleaner.

Meanwhile, a new case of COVID-19 has been confirmed by the Thames Valley District School Board at Northbrae Public School Tuesday, the second in two days. The school remains open.

For the first time in almost a week, the number of new infections in Ontario has dropped below 1,000 – with 975 new cases reported.

Mass vaccinations not only factor in Canada's reopening timeline: Tam

In this long-term care home, almost everyone is vaccinated — and life is opening up