MLHU reporting 13 new cases of COVID-19 across the region 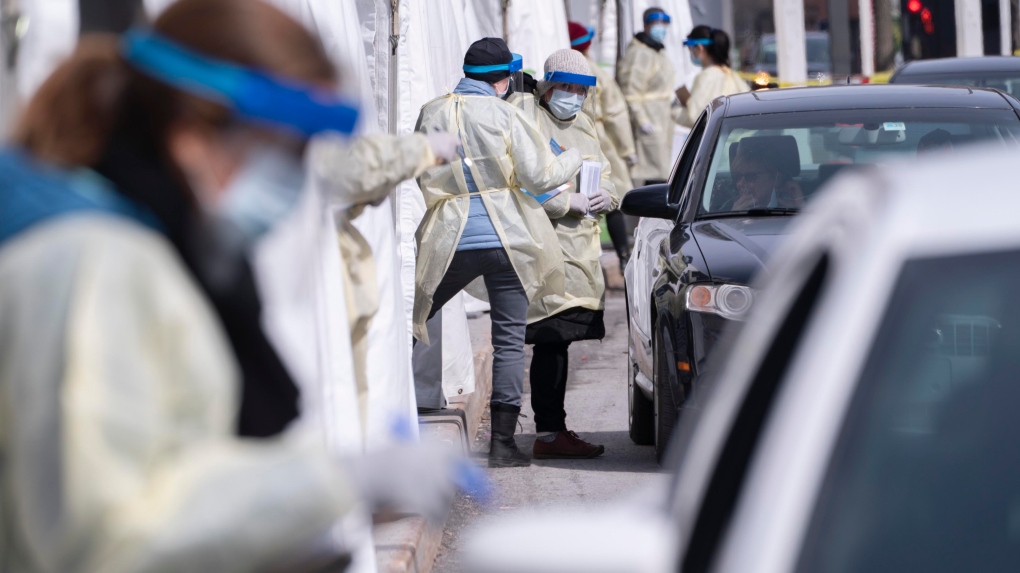 LONDON, ONT. -- The Middlesex-London Health Unit reported 13 new COVID-19 cases Friday, bringing the total in the region to 183, including 22 in long-term care and retirement homes.

There were no new deaths according to officials, as the total remains at eight.

The number of resolved cases increased from 48 to 52.

In Sarnia-Lambton, confirmed COVID-19 cases jumped to 105 Friday, a day-over-day increase of seven cases. Nine people in total have died in that region from the virus.

The recent outbreak at Landmark Village in Sarnia has 22 confirmed cases, seven staff and 15 residents.

Five of the nine deaths across Sarnia-Lambton have been linked to the retirement home.

In Elgin and Oxford, Southwestern Public Health is reporting two new cases as of Friday, with a total of 29 with two deaths.

Huron Perth Public Health is reporting 30 total confirmed cases with one death in the region.

Meanwhile, Grey Bruce Public Health is reporting one new case, a man in his 60s who is isolated.

Despite this being the long Easter weekend, health officials are stressing the need for physical distancing.

This includes dinners or gatherings with family members who do not live directly in one's home.

This Easter weekend in London, the Carling Heights Assessment Centre will remain open 11 a.m. to 7 p.m.