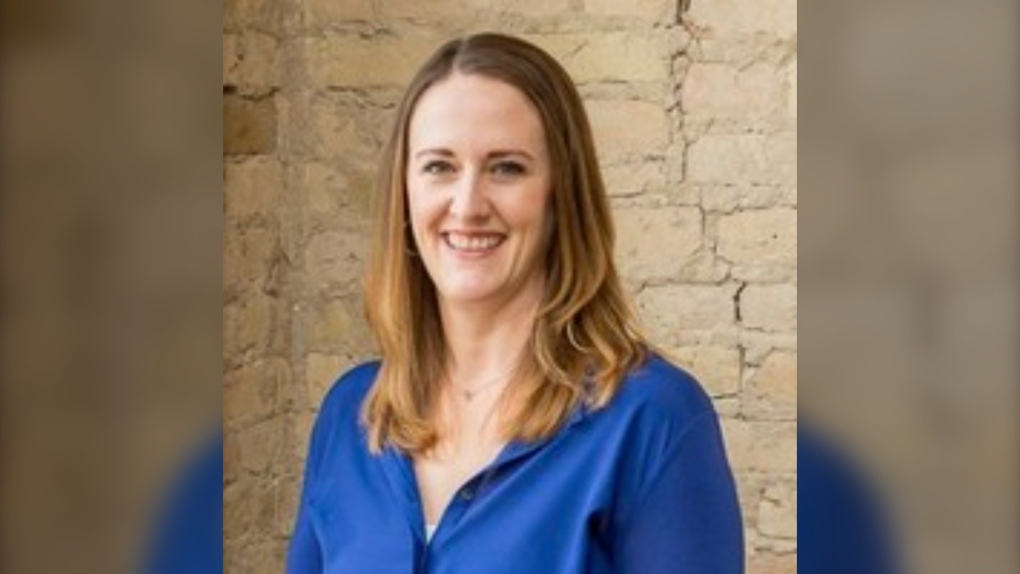 The first permanent CEO at the MLHU has been found since Dr. Chris Mackie was shifted from the position in 2020.

According to a release from the Board of Health, Emily Williams has been appointed as the Chief Executive Officer of the MLHU, effective immediately.

Clarke took over the position from Mackie, who remained on as Medical Officer of Health in July 2020.

Williams is a Registered Nurse with a Bachelor of Science in Nursing (BScN) degree from Western University. She also holds an MBA from Athabasca University and a Certified Health Executive (CHE) designation from the Canadian College of Health Leaders.

It was announced in November that Mackie was taking a leave of absence from his duties as Medical Officer of Health.

Fourteen children and one teacher were killed in a shooting at a Texas elementary school Tuesday, and the the 18-year-old gunman was dead, Gov. Greg Abbott said. Abbott said a local man opened fire at at Robb Elementary School in Uvalde, about 136 kilometres west of San Antonio.

The findings of a highly-anticipated report about how to tackle sexual misconduct in the Canadian Armed Forces (CAF) will be made public in the 'coming days,' a spokesperson for Defence Minister Anita Anand says.

An infectious disease expert believes monkeypox outbreaks can be contained by using a strategy called 'ring vaccination' – which means vaccinating all the close contacts of an infected person.

Health Canada says it is preparing for the possibility that a shortage of sunflower oil could further strain baby formula supplies in Canada.

Russia's theft of Ukrainian grain appears to be ramping up as it continues its war on the country, according to new satellite photos of the Crimean port of Sevastopol.

A report looking into a mapping program the RCMP had access to -- but couldn't open -- during the 2020 mass shooting in Nova Scotia concludes it could have helped contain the killer's rampage.