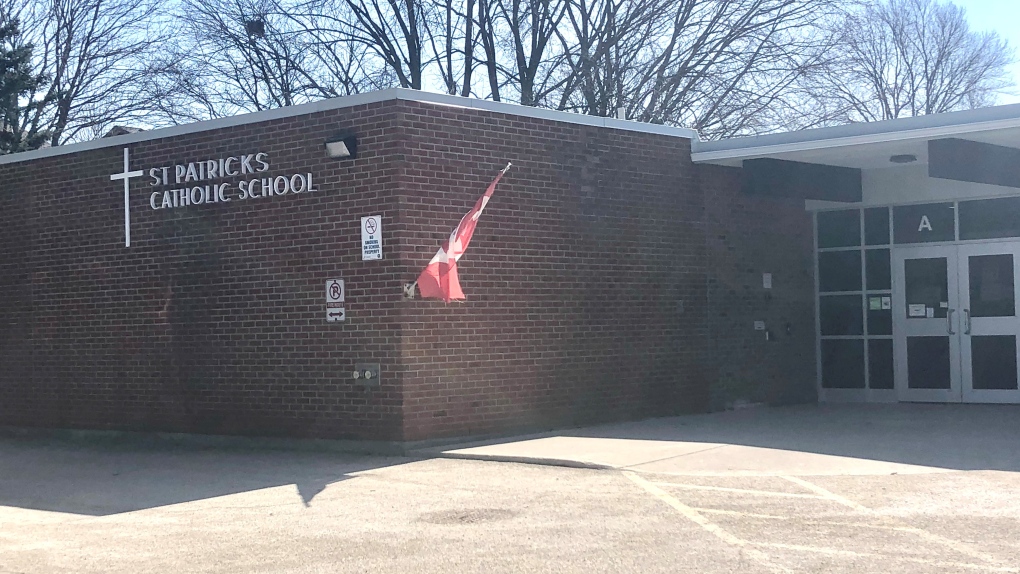 The London region now has 6,537 cases, with 6,177 resolved and 185 deaths – none new - leaving 175 active cases. There are four confirmed variant cases and 39 screening positive.

Friday is the fourth straight day of double-digit case counts, and the first time the region has topped 30 cases since 31 were reported on Feb. 13.

The rise in cases comes the same day officials announced they were expanding vaccine eligibility and a day after health officials confirmed they hope to have all adult residents get their first vaccine dose by June.

There are active outbreaks in five seniors' facilities, one unit at the London Health Sciences Centre's University Hospital and one elementary school.

There are six cases at the London District Catholic School Board's St. Patrick's Catholic School, with more possible with test results pending, according to health officials.

And St. Michael's Catholic Elementary School remains closed after four cases, including one variant of concern, were reported there.

The province is reporting a spike in infections, with 1,745 new COVID-19 cases on Friday.

Variants threatening our progress in containing spread of COVID-19 with vaccines: Tam

U.S. backs distance of nearly 1 metre between students, which may help schools open

Time for Canada, U.S. to get serious about how, when to reopen border, experts say

No link between colonialism and vaccine hesitancy among Indigenous people: expert

Canada finalizing deal with U.S. for 1.5M doses of the AstraZeneca vaccine

Delay the date: How the COVID-19 pandemic may alter weddings for years to come

Don Martin: Travelling back to normal is going to require vaccine certification

No screaming on California theme park rides due to COVID-19