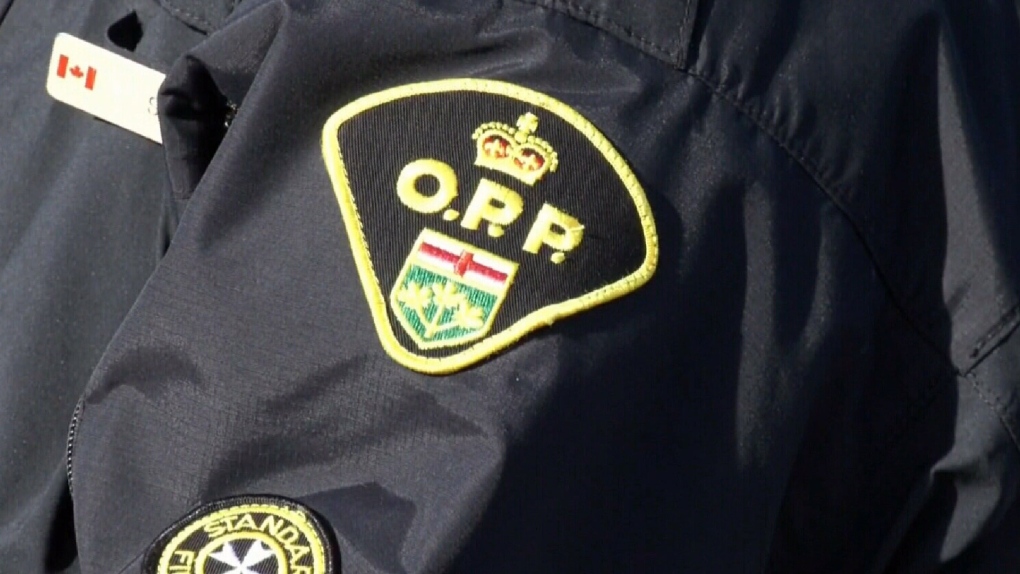 A concerned citizen helped locate a missing three-year-old child in Elgin County over the weekend.

Emergency crews were called to an Imperial Road address in Malahide Township around 2:15 p.m. Saturday for a missing toddler.

Police say the child was located by a passing motorist on Glencolin Line outside of Aylmer. The person contacted police and the child was reunited with their parents.

The toddler was taken to a local hospital as a precaution.

On Monday, police thanked the motorist for immediately stopping and assisting.

Rescue crews waded through flooded streets and used boats Thursday in a scramble to save people trapped after Hurricane Ian destroyed a cross-section of Florida and brought torrential rains that continued to fall. The destruction began to come into focus a day after Ian made landfall in Florida as one of the strongest hurricanes ever to hit to the U.S.

Gas prices jumped overnight in some cities across Canada by as much as almost 20 cents.

The family of an Indigenous woman who was mocked by staff as she lay dying in a Quebec hospital in September 2020 has filed a lawsuit seeking nearly $2.7 million.

'Patience is wearing thin,' for Maritimers who question if utilities ready for storms

Some Maritimers who lost power for days after post-tropical storm Fiona are questioning whether power utilities have properly prepared their grids for the powerful storms that are increasingly battering the region.

A family doctor in Calgary has filed a human rights complaint over Ottawa's decision to no longer require masks on airplanes to prevent the spread of COVID-19.

A beauty queen from Myanmar who took refuge in Thailand after criticizing her home country's ruling military junta has left Bangkok for Canada where she is expected to seek asylum.

The family of Hae Min Lee is appealing a Maryland judge's decision to vacate the murder conviction of Adnan Syed, who was accused of killing the teen and served more than 20 years in prison before his release last week, according to a court document filed Wednesday.