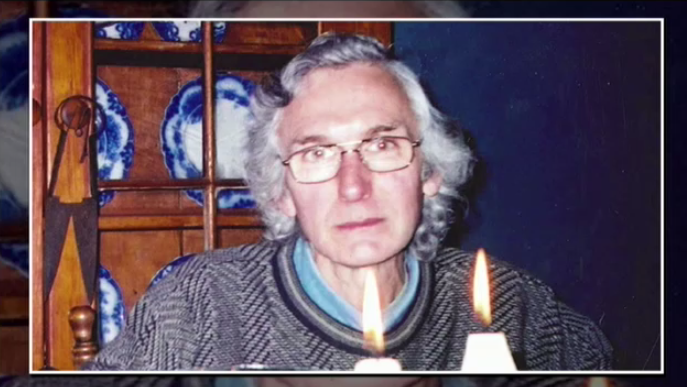 Human remains found in Simcoe last week have been identified as belonging to a man who disappeared earlier this month.

Robert Ranford, 73, was reported missing on July 13. He was last seen delivering newspapers on July 6.

Neighbours became concerned when he failed to deliver the newspapers again and a stack of papers was on his porch untouched.

His body was found July 18 in a creek near Windham Street.

Police say his death is not suspicious.