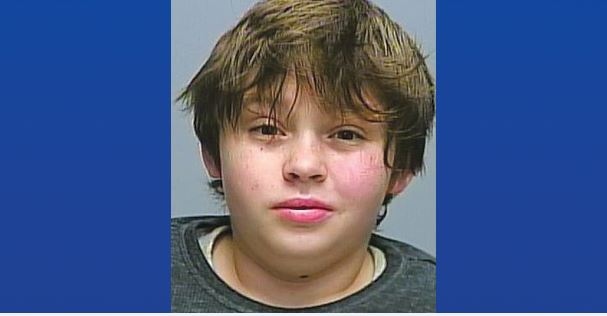 Sarnia police say a missing 14-year-old boy who has been missing since Saturday has made contact with his family but that his whereabouts are still unknown.

Police first alerted the public at 9 p.m. Saturday that they were searching for Jetley William Robert Molitor-Shain.

He was last seen at 4 p.m. heading eastbound on the Howard Watson Trail from the area of the Huron House Boys Home on Lakeshore Road in Bright’s Grove.

On Facebook, police said Sunday afternoon that the fire department, emergency response team and the K-9 unit are all searching for Jetley.

He is described as 5-foot-1, 100 pounds with brown eyes and short brown hair. He has a thin build and was wearing a grey sweater, beige khaki pants, a black and white ball cap (worn backwards) and carrying a black knapsack.

Police say Jetley is considered to be high risk of self-harm and there is an immediate concern for his medical well-being.

Anyone with any information or the knowledge of his whereabouts is asked to contact the Sarnia Police Service at 519-344-8861 or by dialing 911.