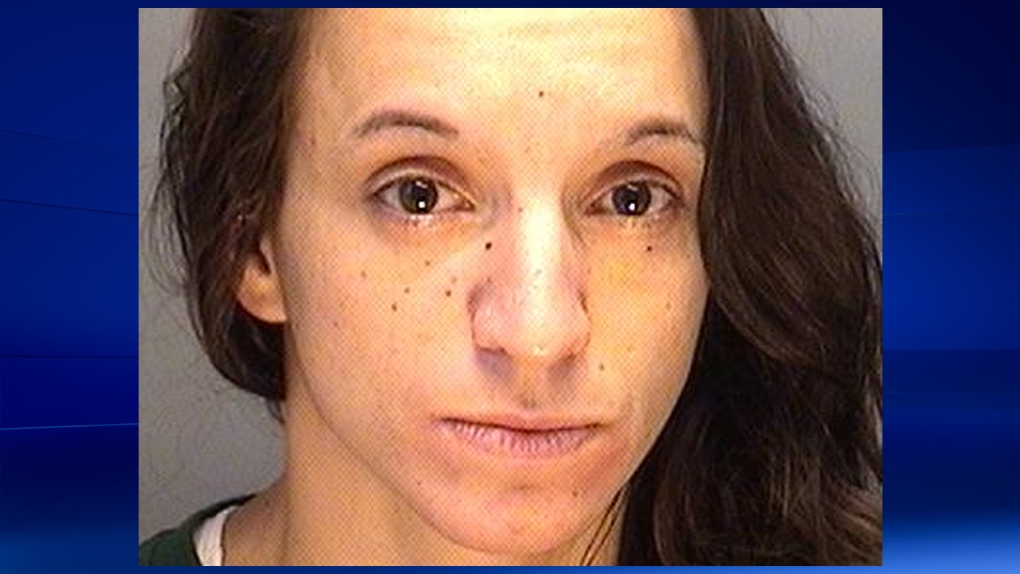 Police are thanking the public for their help locating 33-year-old Jessica Silva.

Officials say Silva had departed the St. Thomas Elgin General Hospital on Friday, where she had been admitted at the psychiatric ward as an involuntary patient.

Investigators believed she had returned to the City of London where she normally resides, which is where she was reportedly found.

The public was warned not to approach Silva as she was known to be violent, but to instead call police so she could be returned to a care facility.