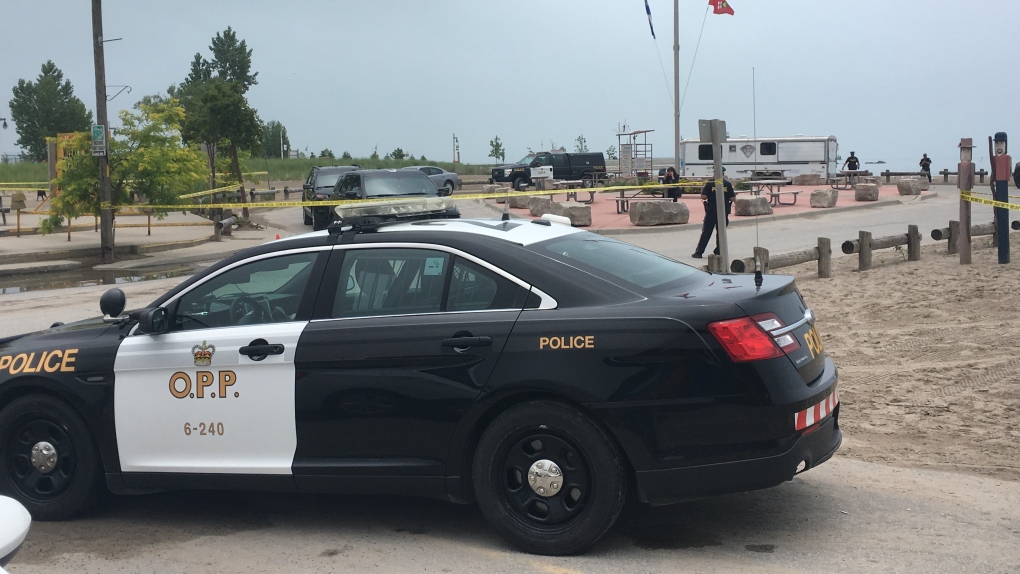 Elgin County OPP had blocked off sections of the Main Beach and nearby roundabout in Port Stanley, Ont. for an investigation on Thursday morning.

Police were investigating a report of a missing 25-year-old St. Thomas, Ont. woman.

People could be seen searching in the water and an OPP patrol boat was called in.

But shortly before 2 p.m. the search was concluded when the woman reportedly made herself known to police.

Police say she is safe and in good health.