Missing Ontario man had assumed identity of boy who died in B.C. 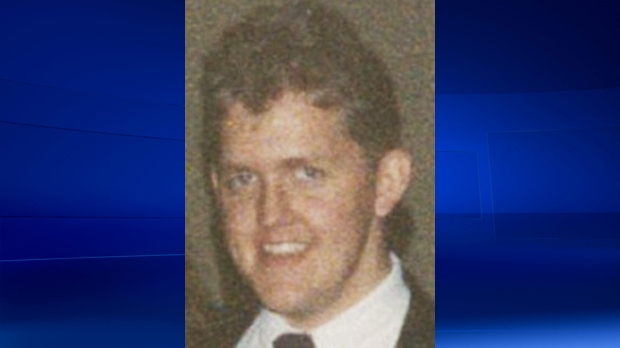 Jason Walton is seen in this photo. (MissingAdults.ca)

HALDIMAND COUNTY, Ont. -- Police say a Caledonia, Ont., man who disappeared in 1992 took the name of a dead boy and lived under the assumed name until his death 10 years later.

James Scott Walton was reported missing after he failed to arrive for a scheduled visit with friends at Syracuse University.

His vehicle and personal effects were found near the airport in Buffalo, N.Y.

Ontario Provincial Police say they've discovered Walton had assumed the name of Michael Debourcier -- a four-year-old boy who had died in a car crash in British Columbia -- and moved to Toronto in 2000.

After Debourcier's death of natural causes in 2002, a friend worked with Toronto police in an attempt to locate next-of-kin but all attempts were unsuccessful, and the friend eventually hired a private investigator who found the link to the boy.

OPP, working with Walton's mother and the coroner, used DNA from "Debourcier" to determine his true identity was James Scott Walton.

Police say they are pleased to have provided some closure for Walton's family, but add there are still "many more questions than answers" in the case.