Missing Ontario boy found safe after he was spotted by helicopter 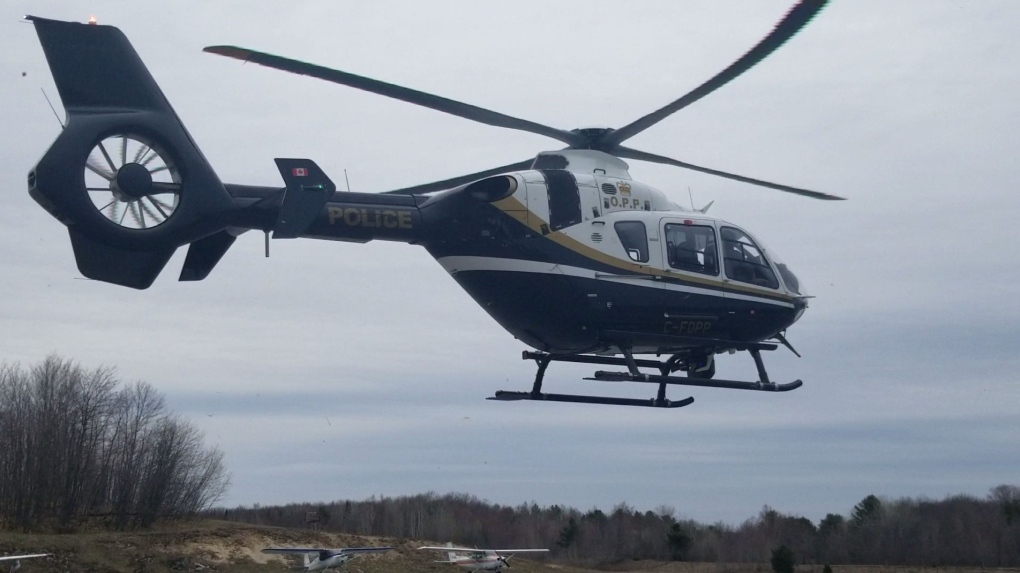 LONDON, ONT. -- Police in Ontario say they located a missing 6-year-old boy after he was spotted by their helicopter in a wooded area not far from his home.

Ontario Provincial Police (OPP) announced Tuesday evening that they were searching for the boy who went missing from a residence on Mapleport Crescent in Sauble Beach, South Bruce Peninsula.

According to police the boy walked away from the residence in an unknown direction at the time of his disapearance.

Supported in the air by their helicopter police conducted an extensive ground search involving K9 units and other personnel.

Residents in South Sauble Beach were asked to check their properties during the search.

Around midnight police announced that their helicopter had spotted the boy in a wooded area about a kilometre from his home.

The Emergency Response Team went to the location and found the boy safe. Police did not say if he had sustained any injuries.

#GreyBruceOPP The missing boy has been LOCATED safe. #OPP Helicopter observed the boy in a wooded area within a kilometre of the residence and directed ERT members to the location. Thank you to the public for their assistance. ^ab