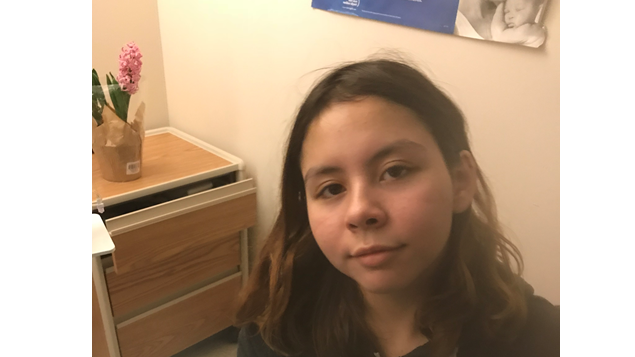 London police say a missing teenager has been found dead.

Police had set up a command center Thursday at Vauxhall park to coordinate the search for the teen after expressing concern about her welfare.

Police sent out a release at 11:30 a.m. Thursday to say 17-year-old Julia Carbajal of London was found deceased.

Carbajal was last seen near Trafalgar and Hamilton on Wednesday at approximately 2 p.m.

Police say foul play is not suspected. They say out of respect for the family, no more information will be released.