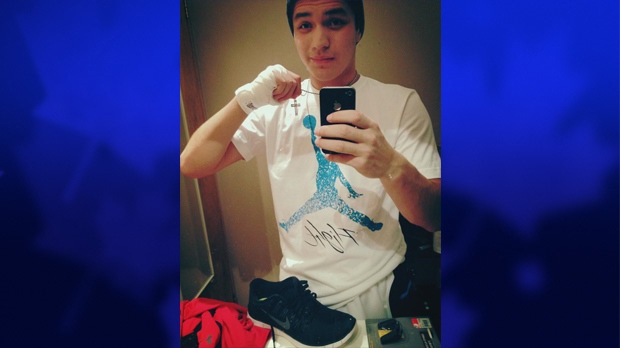 Walpole Island police are thanking the public and media after a missing 16-year-old boy was found safe.

Hugo Clyde Avina Jr. had last been seen by his family around 1 a.m. Sunday at his residence on Walpole Island.

Police were concerned about Avina’s wellbeing.

Avina has now been located and police say he is safe.