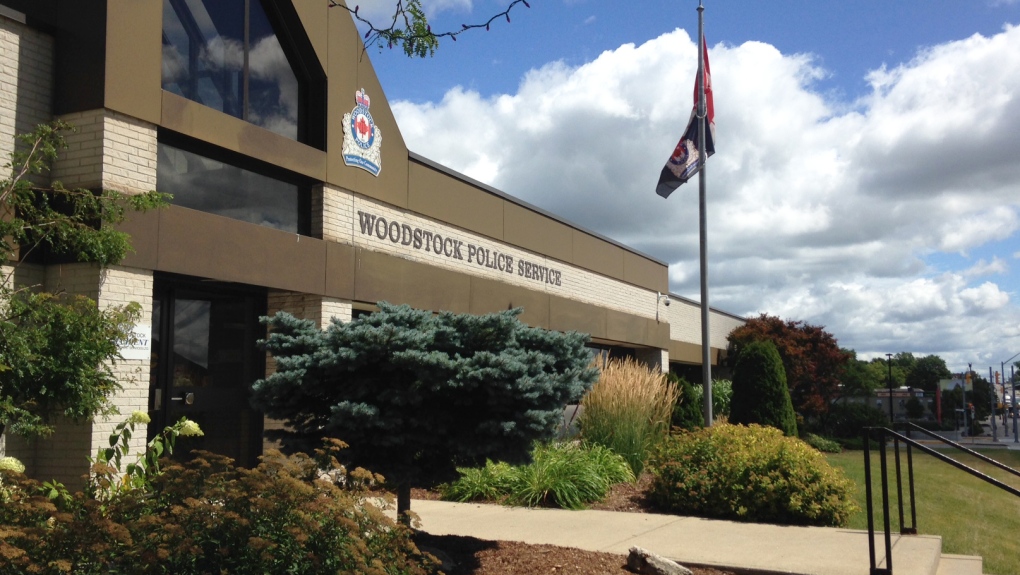 On Saturday afternoon, police were called to a funeral home for reports a man was disrupting a funeral service.

The man was arrested and charged with public mischief before being released on an undertaking.

But on Sunday, police say the same man was arrested for breach of undertaking after he allegedly violated the conditions of his release.

He was being held pending a bail hearing on that charge.