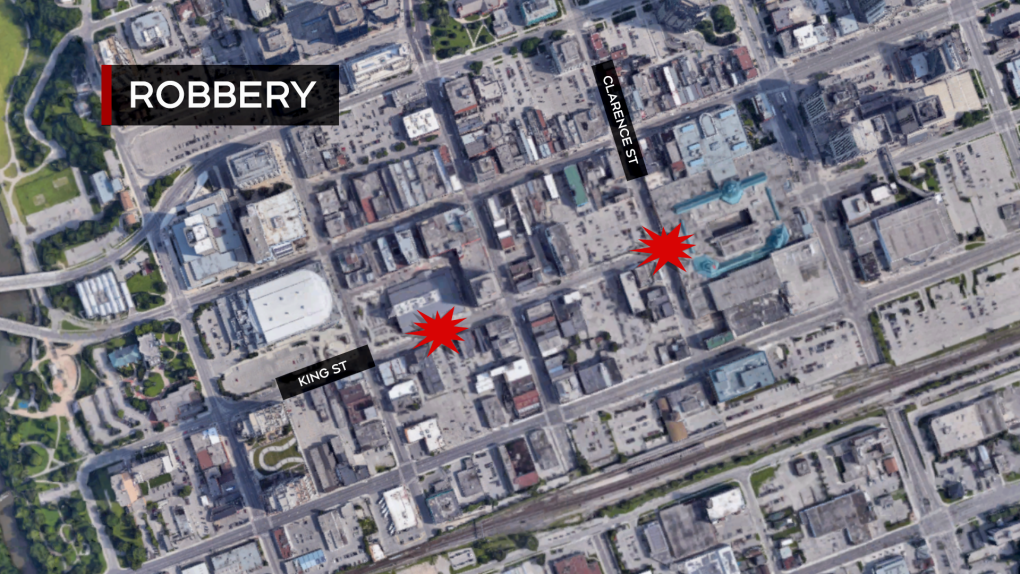 A London man is charged in relation to what police are describing as a robbery.

Just after 2:30 a.m. on Thursday, police say a man was waiting outside a restaurant in the 100-block of King Street when another man approached, allegedly assaulted him, got in the victim’s car and drove away.

Not long after, police say the suspect struck a street sign in the area of Clarence and King Streets and fled from the stolen vehicle on foot.

A police dog tracked and found the 31-year-old suspect nearby where he was taken into custody and charged with robbery/theft from person with violence, impaired operation of a conveyance, impaired exceed blood alcohol concentration and operation while prohibited.

The victim in the incident suffered minor injuries.

A powerful 7.8 magnitude earthquake hit southern Turkiye and northern Syria early Monday, toppling buildings and triggering a frantic search for survivors in the rubble in cities and towns across the area. At least 207 were killed and hundreds injured, and the toll was expected to rise.

Canadian pop favourites Michael Bublé and Drake each have a shiny new Grammy on their shelves, while singer-songwriter Tobias Jesso Jr. has two, thanks in part to Harry Styles.