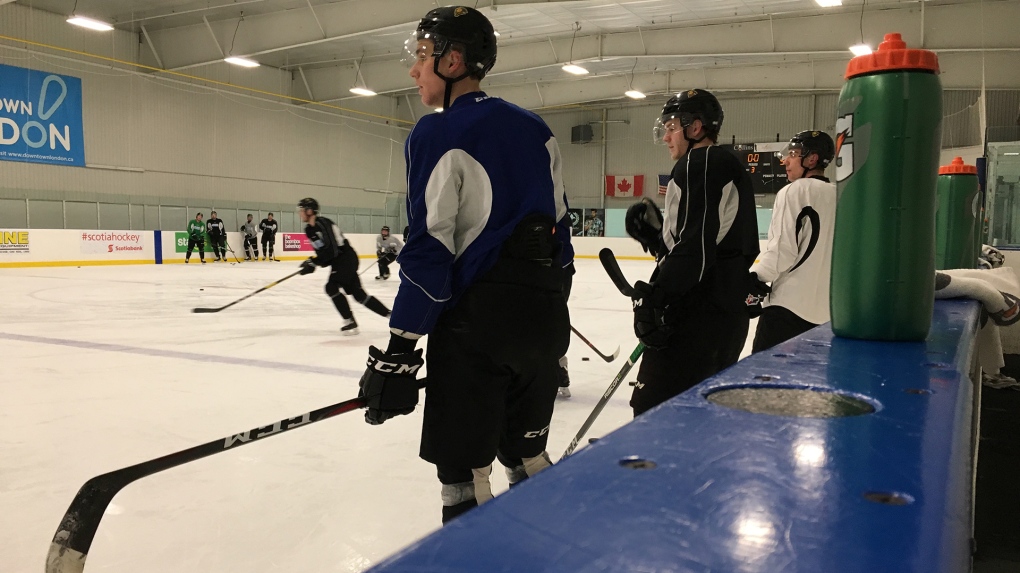 LONDON, ONT -- With Middlesex London moving into the Red Control Zone of the province’s Covid-19 Response Framework, many local sports teams will have their already shortened seasons cut short once again.

According to the Vice President of Hockey Operations for the London Junior Knights, some local teams have suspended play until the region is downgraded.

Kevin Gardner tells CTV News the Junior Knights organization plans to keep kids on the ice as much as possible during the downtime. He admits, however, it’s going to be challenging.

Middlesex London will remain in Red for at least 28 days before it can go down again. If conditions worse and case counts rise, the region could be bumped into the Grey Lockdown Zone.