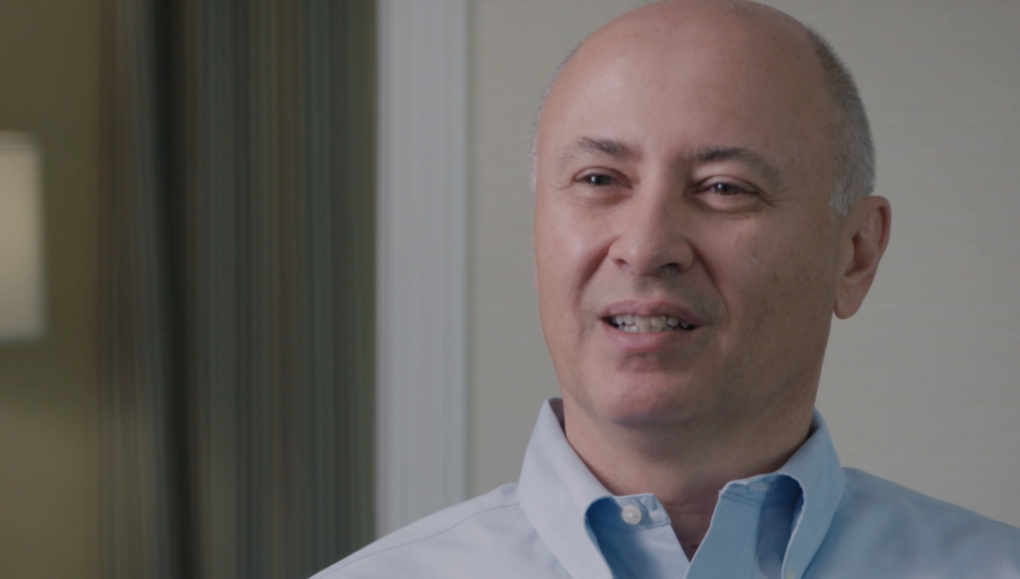 The board of directors announced Monday the appointment of Michael W. Rencheck as the president and CEO of Bruce Power.

Officials say Rencheck is a seasoned executive in the international nuclear industry bringing to the role extensive experience in nuclear operations, major capital projects and tireless advocacy for the important role nuclear power plays as a safe, low-cost, clean and reliable source of electricity.

“The international experience and track record that Mike Rencheck brings to the table in operations, project execution and as a strong voice for the industry are a perfect fit as the organization embarks on a multi-year investment program to secure its role in Ontario’s Long Term Energy Plan,” said Don Wishart, chair of the Bruce Power Board of Directors, in a news release.

“Throughout his career, he has demonstrated his commitment to the values that are important to the continued success of Bruce Power including Safety First, corporate social responsibility, believing in people and striving for innovation.”

Over the last 33 years, Rencheck has served in a number of roles and most recently was the Deputy Chief Operating Officer for AREVA overseeing its extensive Global capital portfolio of nuclear and renewable projects.

Prior to this, he served as President and CEO of AREVA Inc. in North America leading its diverse nuclear services business in Canada and the United States with a workforce of about 5,000 people.

He has also held a range of leadership positions including Chief Nuclear Officer at American Electric Power (AEP) and Senior Vice-President Engineering, Project and Field Services for AEP’s 38,000 MWs of generation assets. A biography of Mike can be found here along with an introductory video.

“Throughout my career, I have worked closely with many in Canada’s nuclear industry and Bruce Power now with eight units in operation,” said Rencheck in a news release. “As the new President and CEO, I look forward to building on this success and working with the strong team of employees to continue to deliver Bruce Power’s role in Ontario’s Long Term Energy Plan.”