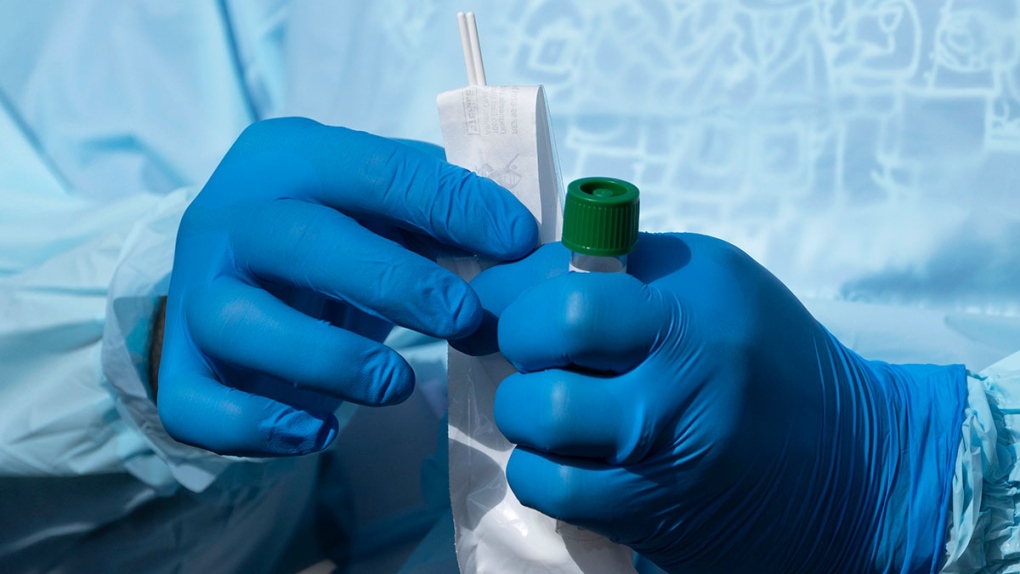 MIDDLESEX COUNTY, ONT. -- There were four new COVID-19 deaths in Middlesex-London in the last 24 hours, bringing the total on Wednesday to 36.

Three of the four deaths are connected to long-term care and retirement homes, bringing the total there to 20.

The Middlesex-London Health Unit is also reporting nine new cases, bringing that total to 393, including 212 resolved cases, an increase of 11 since Tuesday.

Of that total, 109 cases are in seniors’ facilities in the region, only one new case in the last 24 hours.

Southwestern Public Health is reporting just one new case in Oxford and Elgin counties, bringing the total there to 60 on Wednesday.

Four more cases have been resolved, bringing that number to 32, while there were no additional deaths to the four previously reported.

In Lambton County, there were three new cases reported Wednesday, lifting the total there to 181, with 87 resolved (three more in the last 24 hours) and no change in deaths, which stands at 14.

Huron Perth Public Health has one new case, bringing the total there to 45, with 33 having recovered, an increase of two in the last 24 hours.

There have been no new deaths in Huron and Perth counties, with the total holding at four.

Updated numbers for Grey and Bruce counties are released later in the afternoon, but as of Tuesday, there were 80 cases, including 38 recovered and no deaths.

The province reported the lowest number of new cases in three weeks Wednesday, with 347 more cases and 45 additional deaths.

What happens if I catch coronavirus? How COVID-19 typically progresses

Snowbirds to boost morale amid COVID-19 with cross-country tour