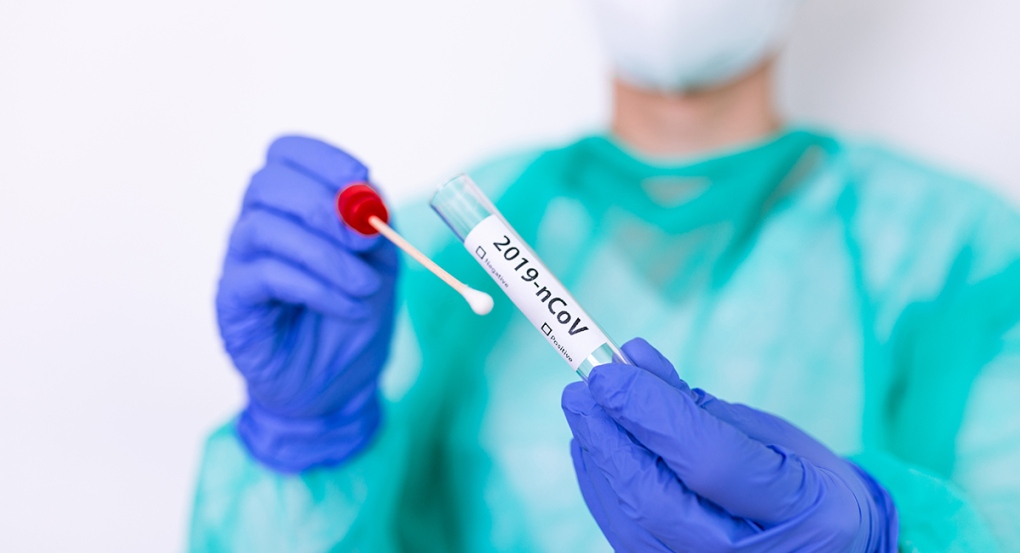 The London region now has a cumulative total of 6,126 cases, 5,844resolved and 181 deaths, leaving 101 active cases. There were no new deaths and it has been more than a week since the last death in the region.

Wednesday's total was half that of Tuesday's, and daily case counts have remained under 20 since Valentine's Day.

There are five ongoing outbreaks at area seniors' facilities, while two school outbreaks have been declared over.

The Thames Valley District School Board reported one new case late Tuesday at Northbrae Public School. Those involved have been notified and the school remains open.

Southwestern Public Health, meanwhile is reporting no new cases in Elgin and Oxford counties, for the second time this week.

Across Ontario, 1,054 infections were reported Wednesday, following a slight dip the previous day.